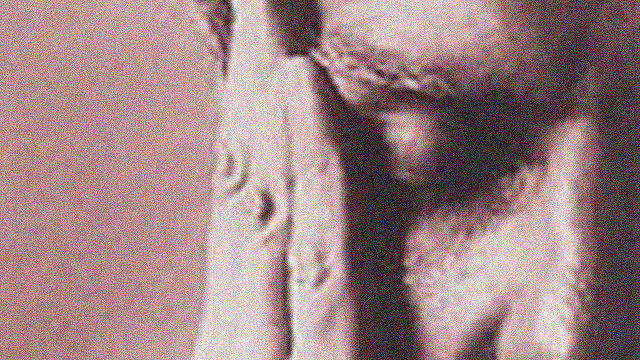 Labor Records, the label that Heiner Stadler founded in 1973, is the first multi-cultural record label in the modern era. Since its inception the label has been active in contemporary music, classical music, modern jazz, traditional blues and world music. This is largely due to Heiner Stadler’s point of view: that music that is everywhere must be purveyed everywhere as well. During and through all of the birth pangs and continued juggling of all of the hats it takes to run a label, Mr. Stadler did something equally remarkable. He took this philosophy and applied it to three other labels that in which he had a managerial involvement—as A & R and Operations Director. These were also pioneering imprints: Tomato Records, Arcadia Records and Concord Records. His numerous CD productions across the labels include the complete keyboard works of Johann Sebastian Bach performed by the legendary Brasilian pianist João Carlos Martins 20 CDs, the biggest edition of its kind in the history of recorded music. There are also over 20 other projects with music by John Cage, a series featuring the sublime classical pianist Grete Sutan, over 25 blues productions featuring John Lee Hooker, Sonny Terry and Brownie McGhee, Johnny Shines, Louisiana Red, The Harlem Spiritual Ensemble and many more. And then there are features for the trumpeter Jack Walrath, best known for his work with Charles Mingus, Dee Dee Bridgewater, Reggie Workman, Lenny White, Ken Peplowski, Randy Sandke and Kenny Burrell. His ongoing commitment to expand the Labor (and other catalogues) brought Mr. Stadler together with Ivo Papasov. Best of all Heiner Stadler continues to enjoy an enduring relationship with the great Brasilian guitarist Carlos Barbosa-Lima. Mr. Stadler also has produced the first major musical odysseys on the west of major Eastern European composers, such as Bulgaria’s Ivan Spassov and Albania’s Aleksandër Peçi. 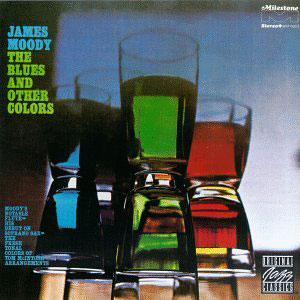 Sometimes his work goes unnoticed, however. In 1969 Heiner Stadler made his first recorded arrangement—a Duke Ellington composition—on the album, The Blues and Other Colors by James Moody (Milestone/Original Jazz Classics). The piece “Main Stem,” a brief involvement with the music of Mr. Ellington represented, very early, one of his core pursuits: to find new ways to express the “tradition”, something that was later so gloriously expressed again in Tribute to Bird and Monk. The fact that the piece was chosen to open Mr. Moody’s LP was also of personal significance to Mr. Stadler. But Heiner Stadler was not given credit for this. Apparently the materials for the record’s package were printed before the mistake was discovered so the myth was perpetuated: that someone else and not Heiner Stadler wrote the arrangement. This mistake has been standing for 46 long years without being righted and Heiner Stadler is justifiably upset. “It was mine,” he continues to tell anyone who gives ear. Unfortunately no one does. But they must because no musician, composer and arranger must be allowed to suffer such an indignity for so long. But not all such achievements go unnoticed. His work on Tribute to Bird and Monk (Tomato, 1978; 1989/Labor Records, 2011) was hailed as path-breaking and received the highest accolades from DownBeat. More than anything the arrangements have come to be regarded as possibly the music that the music of Bird and Thelonious Monk would have sounded today. Indeed the breathtaking melodic, harmonic and rhythmic wonders of Bird’s music and the chopped and ironic angularity of Mr. Monk’s compositions have been marvelously captured with such brilliance and honor that Heiner Stadler may even be precociously regarded as having a hand in the compositions as well.

And then there is Heiner Stadler the primary artist, whose work has appeared under his own name five times so far, with dazzling results. The five recordings are Brains on Fire a double CD set that features a stellar cast including Dee Dee Bridgewater, Tyrone Washington, Reggie Workman, Lenny White and the NDR Big Band conducted by Dieter Glawischnig; Ecstasy featuring Dee Dee Bridgewater, Reggie Workman and also music by the contemporary classical composer, Walter Steffens; Jazz Alchemy that included such luminaries as Charles McGhee, Richard Davis, Marilyn Crispell and Joshua Pierce; Retrospection, featuring among others, Mark Elf, Joe Farrell and Jimmy Owens. Finally there is Tribute to Monk and Bird, his best known record, which garnered a clutch of awards and led DownBeat to accord Mr. Stadler recognition as a Composer deserving wider recognition. In addition, Heiner Stadler has also received four Grants from the National Endowment for the Arts for the composing and completion of new jazz works. One Grant received from CAPS (a division of the New York State Council on the Arts) in the category of music composition. This is no mean achievement for a composer and musician who, unfortunately remains largely unheard of and seldom mentioned even in musical circles. So much for good taste… 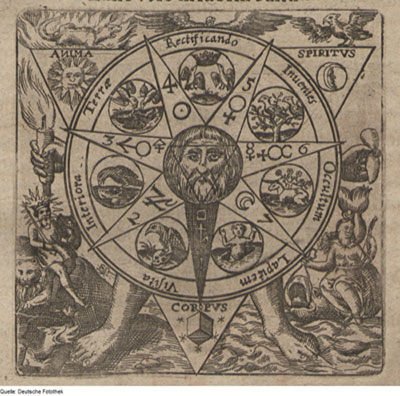 Perhaps his best work is yet to come. And no one really knows where this will come from. Heiner Stadler also has a mystical side to him. I discover this is “Clusterity” a sprawling composition where something dramatic comes over the composer. He becomes the whole manifestation of music; the vibrations of music that contain its secrets. The vibrations of music that free the soul and take from a person all the heaviness which keeps him bound. For it is here that the grace and beauty of the heart are cultivated. In the conspiracy that is born in the very soul of the composer, who is nothing but a conduit through which the breath of the universe passes from which all musical melodies are fashioned. From here will be heard the song and the ineffable singing; the grace of music will be imparted in the beauty and the poetry Words will be transformed back into the sounds of creation played by musicians in a rarefied plane because the state of Man’s mind will be read by his touch upon any instrument, for however great an expert he may be, he cannot produce by mere skill without a developed feeling within himself, the grace and beauty which appeal to the heart. And Heiner Stadler will have a big hand in in this, the most wondrous aspect of the creation of his art.