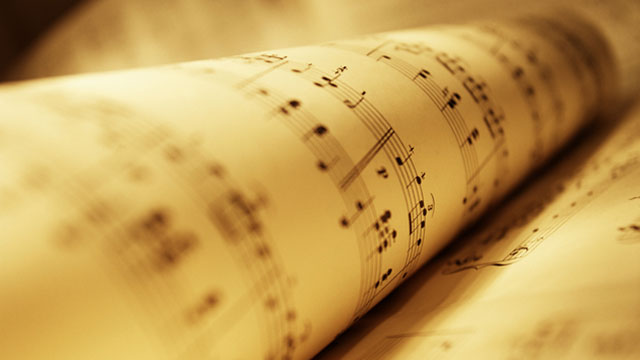 I am reading an eight page document that briefly summarizes Heiner Stadler’s work across the spectrum of music. His discography is phenomenal and when I consider the true extent of this discography… his book of life becomes singularly monumental. He worked with classical pianists and guitarists from Germany, Brazil and elsewhere; with bluesmen and women from the Mississippi Delta, Chicago and Kansas long believed to have been gone; with jazz drummers and pianists and brass and woodwinds players from Europe and America—both past and present—with musicians from the old school and the new, from classic to contemporary and then some. He is a pianist, composer, arranger, producer and administrator of a copyrights, compositions and royalties. He has sought talent and managed it, cajoled it and recorded it run repertory companies and labels. Like George Avakian he sought out the finest talent in music and produced record after record, enlarging their repertoire with critically-acclaimed albums and unlike Mr. Avakian he brought unknown geniuses into the limelight. Like the Brasilians: the exquisite guitarist Carlos Barbosa-Lima and the classical pianist João Carlos Martins, who recorded for Mr. Stadler, the monumental 20-CD boxed set of the complete keyboard works of Johann Sebastian Bach. He has also recorded John Cage and artists from Germany—especially of the composer Walter Steffens—Russia, Albania, Bulgaria and other Balkan countries, China, and other Far East countries. 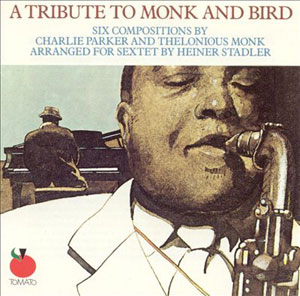 In short he made the record label he founded in 1973—Labor Records—the first inclusive labels in the music industry, which fielded artists from every idiom and spectrum. And while he was managing his own label, he was asked to also run a division of Concord records—Concord Concerto. He was invited to be General Manager of Tomato Records and here he had one of his legendary successes when he made the seminal record Tribute to Monk and Bird, a record he has since re-mastered and re-released on his own Labor Records under its original title Tribute to Bird and Monk. The album received five stars from DownBeat and Mr. Stadler was recognized as being a talent deserving wider recognition. Why he never received that wider recognition may never be known. Memories in the music industry are short and relationships are very political. For artists such as Heiner Stadler to have “survived” in the manner in which the industry demanded—cannily and politically would have meant being out of character. That of necessity would have meant abandoning his artistry for a persona that might have gone against the grain; compromised his art and his principles. Better to attend to that aspect of life than rue the day the art abandons you. There was always Labor Records, not only a “labor of love” but also a vehicle for his own voice. And through this vehicle Heiner Stadler is able to record his own productions and facilitate the productions of others whose work he admires and who, he felt, needed am opportunity to express themselves.

Heiner Stadler’s music has a profound effect on the inner ear, the way great paintings have on the eye. His music is intense, demonstrates abstract movements and a vivid and earthy sense of color: ochers and browns. The musicians are almost discernable in motion as they play discernible parts in a mysterious almost mystical figure composed of nested, distinctive (human) and geometrical and free, almost abstract elements (musical instruments), assembled together in such a way as to suggest rhythm and convey the movement of a massive figure merging into itself. Dark accents and outlines limit the contours of this body of work and swerving motion lines emphasize the dynamics of moving figures, while the accented arcs of the sharply turning lines seem to suggest the thrusting pelvic motion of dancers. So alive is the music it exists in a universe all its own where echoes can be heard in a fourth, spectral dimension. The ghosts of brass bands are marching down cobbled streets. Outrageous gaiety follows elemental sadness. Jazz breaks through as if by magic from the blue notes and minor modes that not long ago assailed the questioning mind. Heiner Stadler is playing the piano. I hear notes generously spaced out every once and awhile flashing past my inner ear and my mind’s mind phrasing like Louis Armstrong on his burnished trumpet; then dazzling with a run or an arpeggio ascending then descending in flatted fifths and diminished sevenths—oblique, angular notes rushing into the heart, quickening the pulse. Just like Duke Ellington and Charlie Parker and Thelonious Monk did through history. Indeed history is being made here too. 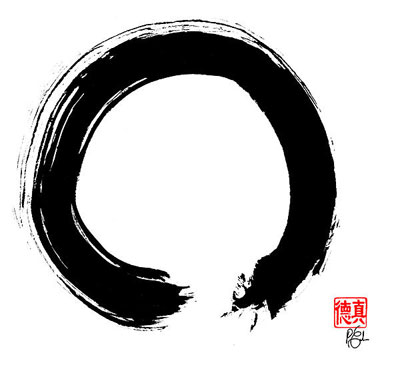 I feel a magical transformation taking place. It is as if something of exceedingly old and rare vintage is coming to light; becoming relevant and modern, and so forward-thinking that it is blazing a new trail yet again. Mr. Stadler’s music can and does have this kind of effect on you. History and the epoch-making sentinels appear before your eyes, their music revived in the subtext of Heiner Stadler’s roaring music. He is an apothecary gathering his musicians like rare herbs and mixing them to produce something potent. He also reminds me of a mythical alchemist who turns the most disparate elements of musical notation into a powerful and rare idiom that is both static and elastic and is transformed as if by magic from something classical into an inspired rendition of jazz. All of this happens in Mr. Stadler’s mind as soon as it happens upon him physically. This is why he is able—even when he is not actually playing an instrument—to make jazz music with but a gesture; a motif; a melisma that adorns the page and the keyboard, the fingers of the trumpeter pressing the buttons of his horn; or the fingers of a bassist tugging at the strings of his bass, to create a primordial roar and the fingers of the mighty pianist as he brings the keyboard to life as music is born. Heiner Stadler is the sum of all these things. Paradoxically he is something that most musicians were never really successful in in Mr. Stadler’s day and even now. He was an important producer and a purveyor of the blues, jazz—the music of America—and Latin-American, Brasilian and European music as well.