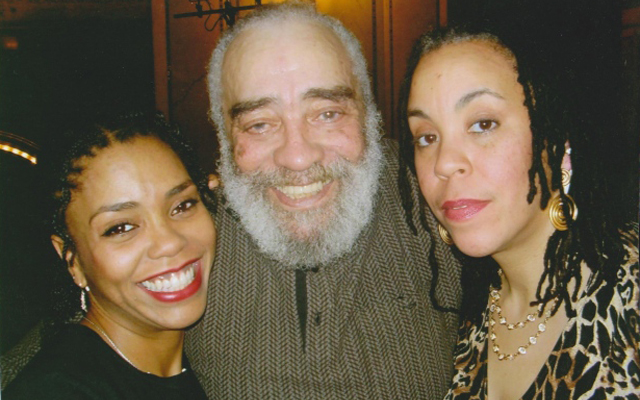 Would the stage have been set for Gil Scott-Heron, who begat The Last Poets? Would Common have had a voice? Probably, but who is willing to wager against that? At any rate there is no good reason why we should have ever left out – indeed all but forgotten – the name of Oscar Brown Jr. He changed righteous indignation into elegant protest. With “Driva’ Man”, “Freedom Day”, “All Africa”; “Work Song”, “Bid ‘Em In”, “Signifyin’ Monkey” “Dat Dere” and “Humdrum Blues”, “Afro-Blue”, and “When Malindy Sings”… Yes, Oscar Brown Jr. ‘made it known’ elegantly but with also in a brutally concrete idiom and that we’ll be hard-pressed to forget.

But then the history of Jazz and of Poetry is often learnt from books written by white writers or writers who have remember little, or writers who equate freedom with the so-called freedom of largely white, western society. There is also no effort to change this – for if there was at least art history books would be rewritten to include some, 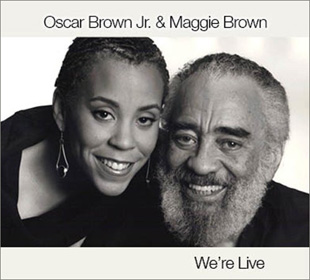 if not all, the names mentioned above. And universities would not feel the need to have a separate Department of African American Studies as curriculum would be inclusive of the history of the whole of society.

Today, the ever-talented children of Oscar Brown Jr Maggie Brown and Africa Brown keep his flame alive with their own wonderful art, drama and activism. However, it might also be that even Black Studies would not feel the need to include the name of Oscar Brown Jr. in the history of the culture of Black society. But I cannot imagine an American society much less an American Jazz music society without the contribution of Oscar Brown Jr. to it.