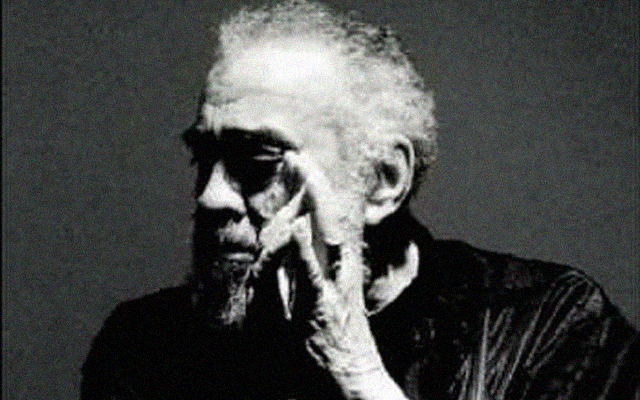 And many more men and women

Maya Angelou, born in 1928 and now deceased and all-but-forgotten
Nikki Giovanni, born in1943, still alive and kicking
And Richard Wright and Ralph Ellison and Martin Luther King Jr., and Malcolm X…but who cares? Just as who cared about Zora Neal Huston, who died in penury, or Tamir Rice and so many others who had no voice in life, yet poets all – in life and in death.

However, not so fast Oscar Brown Jr. Don’t apologise just yet, Mr. Brown, for ‘you ain’t great till you’re late’. It is true (and false in equal proportion) with regard to the gramophone legacy of the poet, musician, actor, director, producer, activist and God knows what else. And while we may not celebrating any significant anniversary of a great artist, we ought to celebrate his birthday by playing his music wherever we are, at least on his birthday, which falls on October 10th. By the time he died on May the 29th 2005, before his 79th birthday, Brown had been before a microphone, on stage, in front of and behind a camera numerous times, completing 12 albums, over (probably well over) 125 songs, more than a dozen dramatic musical and scores of media appearances. 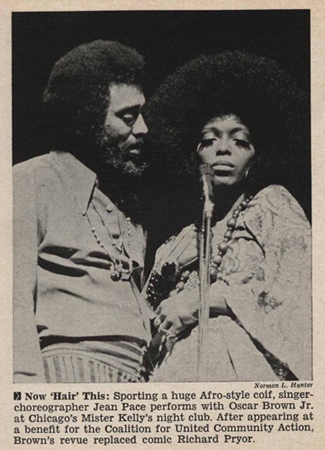 Although he may not have been popular with radio listeners and primetime television audiences he was certainly well known. The same held true for lovers of poetry and jazz. His recordings never sold much, but then few Jazz albums ever did or do. So let’s not forget.

On September 24th 2016 I took in a concert at Jazz at Lincoln Center that featured Ulysses Owen’s Jr and his quartet. This was the second part of a two-part series called Songs of Freedom. It featured Owens, on drums, Larry Grenadier on bass, Allyn Johnson on piano and David Rosenthal on guitar together with guest vocalists Dee Dee Bridgewater, Alicia Olatuja and Theo Bleckmann.

Every time one listens to jazz – and by that I mean Jazz as played by men like Louis Armstrong, Duke Ellington, Sidney Bechet, Charles Mingus, Thelonious Monk, Herbie Nichols, Charlie Parker, Dizzy Gillespie, Max Roach, Miles Davis, John Coltrane, Ornette Coleman, and women such as Bessie Smith, Billie Holiday, Ella Fitzgerald, Abbey Lincoln and Sarah Vaughan…and men and women like them one sings a song of freedom. That night was no different except that one name came up that we almost never remember in the mêlée of today’s very commercial-orientated music industry and that too just by chance. And that was the name: Oscar Brown Jr.