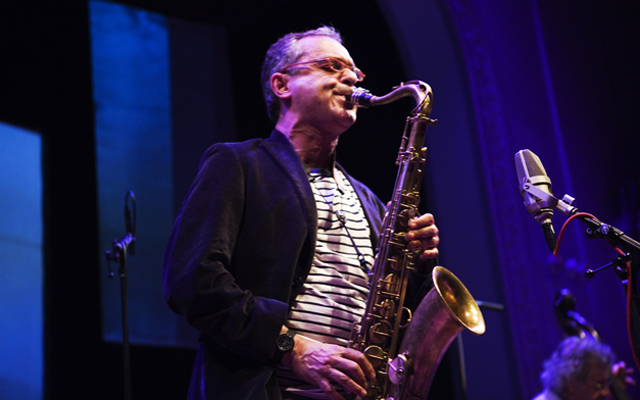 In New York, the city of Charles Mingus, Elliott Carter, Deborah Harry and Bob Dylan – who all wanted to intensify music, to pack musical structure with more event and polarities of emotion – Ivo Perelman has been pedalling the new music that, to those looking on from the outside, fused Wagnerian length with the plainness of Erik Satie, the swerving colour of Rauschenberg and Pollock with the instamatic image of Warhol. If you follow Perelman’s music from 2000 to what has transpired until 2015 – an extraordinarily eventful decade and a half – it is fair to say that it has caused a kind of Rite of Spring fracas and turned the whole sound world away from the predictable to something wholly full of surprise. The music barely keeps to the equal-tempered straight and narrow. Saxophone and piano – and viola, bass and drums, which are sometimes called upon to also extrapolate upon the ideas of Perelman’s brain working overtime – churn and wail; structural points of demarcation are pointier and brutally cut. Then the music sometimes satisfies the same constructivist, cerebral pleasures of Stockhausen Boulez and is at risk of suggesting modernism. But using an emotional drill-bit, Perelman is able to infuse something more; something typical of a jazz avant-garde into the mix. Then the rhythm that was heard on Jimi Hendrix and on the Kronos Quartet and Band on a Can all invade the same space created, as it were, by the ever-expanding sound of Ivo Perelman. 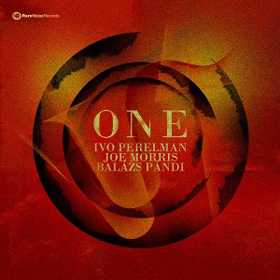 Perelman’s may have become another way of doing music, another set of rules to be followed – a contemporary sound for the taking. Is there another 15 minutes of fame left to be plucked from the air? In an idiomatic way and sometimes at some distance away from Perelman’s palette (his) masterworks are still in the process of being minted and we may have only scratched the surface of what has come to be his unique vision of sound and picture – the stuff of sound cloud dreams. The composerly instinct to investigate process, to put the theoretically rigourous together with the sensuously immediate, is the overriding legacy of Ivo Perelman. The music is wonderful; the lessons just as important.