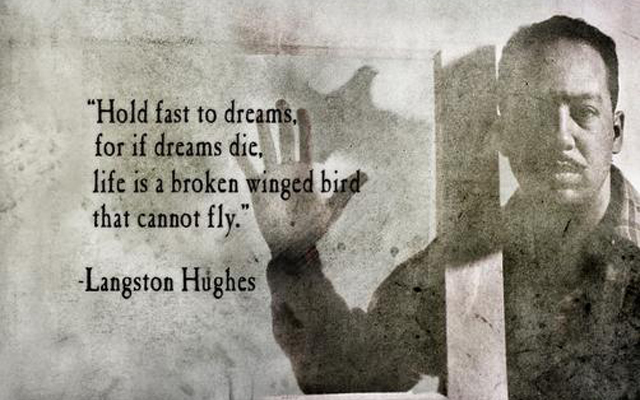 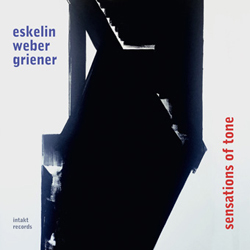 At any given time in the past decades, saxophonist Ellery Eskelin, bassist Christian Weber and drummer Michael Griener have been members of genre-defining trios across Europe and the US giving evidence that the music of Jazz has never, ever died. And right from the first track of the CD Sensations of Tone you encounter a very original approach, with slurring appoggiaturas and clipped staccato, quite unlike any – even neo-classical – recording driven by New Orleans swing. The relentlessly driving “Shreveport Stomp”, “Moten Swing” and “Ain’t Misbehavin’” are played with sensitive touch and much tonal imagination, each a high point with slowly accelerating repeated notes and dramatic runs (especially in the Waller). All of the music is performed with considerable freedom and flexibility – and not at all the sort of merciless onslaught we so often hear when swing music is played.

Stefan Aeby Trio: To the Light 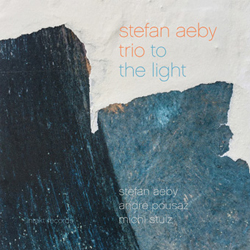 The music of Stefan Aeby (and in this case André Pousaz as well) has always been, for me, contemporary music not only with an audacious sense of experimentation, but also music with a feel for exotic tone colours and tart, folk-like rhythms. Pousaz and Michi Stulz home in on the improvisational element of Stefan Aeby’s music as if the pianist had them in mind as performers all along. This is a fine programme overall, then, much to be recommended; but in addition to the work of Stefan Aeby, do keep an ear out for the playi8ng of André Pousaz and Michi Stulz as well. Moreover, all three members of this trio are wily players and their strikingly maverick performances have something to teach about this endlessly fascinating music. Of so many highlights on this recording
“Knabautsch”, “Hmmm” and “Shi”, which are almost Zen-like and almost Taoist in nature, hint at the piquant atmosphere of this program. 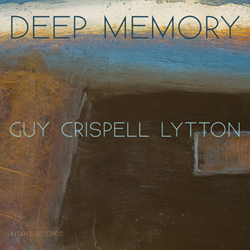 The profound and innovative virtuosity of each of these three protagonists on Deep Memory is always in in danger of gobbling up the other. But at no time is this evident on this recording. Barry Guy, Marilyn Crispell and Paul Lytton are all content in their own skins while strutting forth their individuality in these performances. The music gets interesting from the first bars of each of the pieces. Guy, Crispell and Lytton hold nothing back and each piece is played with controlled rhythmic fire, harmonic tricks and flaming melodies. I hear nothing ‘lyrical or contented’ or ‘sweetly ardent’ about any of this music. In each instance, thematic statements grow increasingly elaborate and the brilliance of Guy, Crispell and Lytton is incandescent with their leaping soli, deliberate ‘wrong note’ landing points and fiery scales it often feels as if the musicians are duking it out – tastefully, of course. 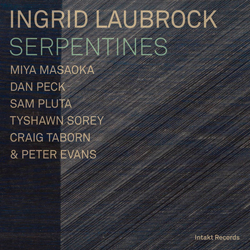 If a virtuoso storm is created throughout this recording it is because of the stellar nature of this ensemble led by saxophonist Ingrid Laubrock. It’s almost as if trumpet and koto duel with piano, tuba, drums and electronics while the saxophones and glockenspiel of Ingrid Laubrock is the glue that holds all of the seemingly disparate pieces together providing an occasional astringent edge to a curvaceous melody or extra heft to low, sustained notes played by Dan Peck on tuba in support of the horns. However, while Laubrock capably commands her part, her playing is also extremely pliant and she is often heard to yield to the more incisive phrasing and intonation of Peter Evans’ trumpet or Craig Taborn’s piano. And all of the musicians in this magnificent ensemble benefit from more detailed engineering in contrast to many recordings of other medium-sized groups’ overly reverberant acoustics. 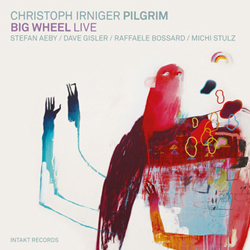 The highlight of this brilliant disc, Christophe Irniger’s doffing of the proverbial hat to Mussorgsky’s “Pictures an an Exhibition”, is the deliriously surreal “Acid” written for Pilgrim, which includes Irniger on tenor saxophone, Stefan Aeby on piano, Dave Gisler on guitar, Raffaele Bossard on bass and Michi Stulz on drums. The 12-minute, 41-second-long song is played with intoxicating style by the quintet live in concert at Ratzeburg, Berlin and Altenburg which was captured on record by Hannes Kumke. The rest of the music on these three sets is equally wonderful with its edgy, retro urban energy. “The Kraken”, another Irniger composition is equally brilliant and virtuoso to the end, as is Raffaele Bossard’s “Falling II”. Each of these epic pieces shows off each instrument, alone and in stunning combinations with the others. Christophe Irniger’s command of pitch and line against the piano and guitar is most compelling.