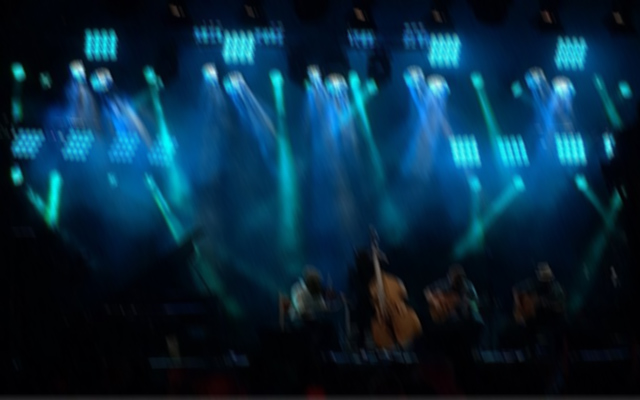 The Magyars – Like the Romanians to their east – are a cultural island with a distinctive language unrelated to the sea of Slavs around them. Like the people, the music is now thoroughly Europeanised but it remains highly distinctive. In very large part, this is down to the Hungarian language, which is invariably stressed on the first syllable, lending a strongly accented dactylic rhythm to the music. Its infectious sound has been surprisingly influential on neighbouring countries and it’s not uncommon to hear Hungarian-sounding tunes in Romania, Slovakia and southern Poland.

Bartók, Kodály and Roots East
The composers Béla Bartók and Zoltán Kodály were not the first to investigate systematically the peasant music of Hungary, but they were the most famous and influential. On their collecting trips with an Edison phonograph at the turn of the century, they revealed the real Hungarian folk music as opposed to the popular salon tunes played by gypsy orchestras that were taken to be folk music. Both men were ethnographers as well as composers and by using folk material in their own work they not only found their individual voices but also brought the folk music to the attention of an international audience.

Kodály’s interest was in Hungarian music and the creation of a truly national style. Bartók’s concerns were more international, rooted in his desire to redefine the European tradition post-Wagner; so his interest was rooted in the peasant music of all the nationalities of Eastern Europe and beyond. What Bartók and Kodály discovered on their expeditions to remote Hungarian villages was a music that was earthy, fresh and hitherto unknown. More than that, it was distinctly Hungarian and in its oldest roots on the fringes of Europe between the Volga and the Urals. And ancient: the Hungarians – unlike the Indo-Europeans – were a Finno-Ugrians linguistic group, who lived over 4000 years ago in the Volga-Kama region.

Beyond Bartók and Kodály
The fabulously rich musical culture that produced the genius of Bartók and Kodály didn’t stop with those two giants. Here, for instance, is Franz Liszt, who years earlier said: “The artist is solitary.” The same social elite that gladly surrendered to the magic of the stars in the evening at the opera or the concert hall refused to recognize them as equals during the day. Liszt’s entire career was aimed at the social ascent of the artist. And then came the Budapest Music Centre.

Even today the musician is as solitary as ever. The Budapest Music Centre – no doubt because its founders are musicians themselves – have taken it upon itself to ring in the changes and even though it has released works by Liszt it has undertaken to publicize – with unfailing enthusiasm, with a constant fanfare of trumpets – the musical past and future of the country of Bartók, Kodály, Kurtág, Eötvös and Ligeti. One must listen to all the musicians of the BMC: they are relaying the crucial message of the solitary community of musicians.

The music of Béla Bartók takes listeners on a journey through folklore and fantasy. But when it comes to art music and its connection with the modern world, Bartók has no rivals. In many ways he has become, in symbolic terms,

a man of our time, and his candid musical expressions of sexually fraught relationships mean that nowadays Béla Bartók’s music would even pass the most stringent reality check. Mystery also abounds in Béla Bartók’s music, though never in the guise of organised religion. Still, his oeuvre of Folksongs is haunting, potent and experimental as this exquisite disc Bartók & Folk by the Saint Ephraim Male Choir directed and conducted by Balázs Szokolay Dongó. The performance is deeply reverent, boldly uncompromising but also combines a certain playfulness with sombre colours, a wide range of Bartókian gestures and techniques. These performances are informed by the same irresistible blend of earth and air, and are wholly true to Bartók’s deeply personal musical language.