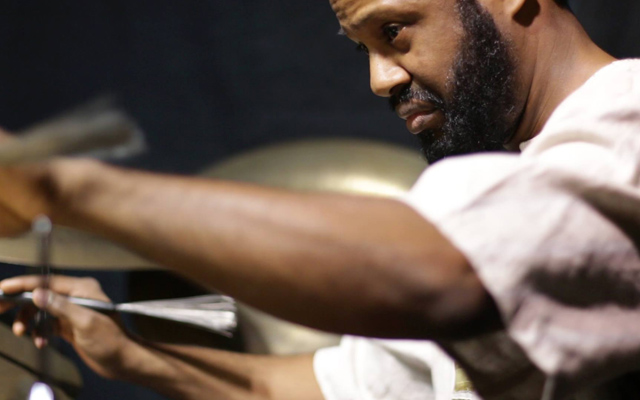 In 1985 Dr. Wil Rose and Princess Pale Moon Rose gave me a job as a Marketing Assistant in their foundation, the Native America Heritage Foundation. It was my first trip to America and I was in a state of unbounded joy. My first employer in America and to work with its original inhabitants was beyond my wildest dreams. I was about to be given a lesson in discrimination; in racism like I had never imagined. Yes, I had been bewildered when two young white men locked the door of their gas station when I had approached to buy a packet of Marlboro Lights just outside Reston Virginia. When one of them mouthed the word ‘nigger’ from behind the glass door I was dumbfounded. Yes, I was coloured, but I thought nothing about it. In my naivety I was not aware of the full import of the word. When I got back to my workplace in Fairfax, Virginia, I recounted the experience to my friend Marshall, whose last name I forget, his face hardened. Marshall was a Vietnam Vet. He was part of the Army Corps of Engineers and had two or three tours of duty in Nam (dropped behind enemy lines all three times); a survivor. His face was a study but he said nothing. Marshall was a quiet man. He took out the garbage, but I always had a feeling that he could do much more if given the chance. But this did not come to him.

I also learned everything about the NFL from Marshall. I was a Redskins fan. (Marshall was a Philly fan). Jay Schroeder was the Quarterback of the ‘Skins and Randall Cunningham was the Eagles Quarterback. Cunningham was the first Black QB in the League and I had heard that Doug Williams was waiting in the wings for Schroeder to retire (or be fired) so he could take his spot, or so I believed. It was not to happen in 1985. I asked Marshall how come the greatest sportsmen especially football players of that day – for example Walter “Sweetness” Peyton – were Black, but that every single captain of every single team was white? Marshall rubbed the back of his hand softly: “…Because of this,” he said sotto voce “We are Black,” Marshall said. 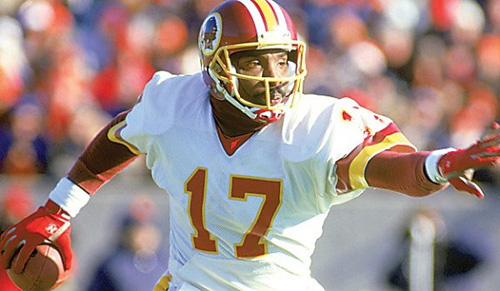 Nobody likes us here in America. No one will give us what is due to us. But we try… Still we try…”he said softly so Ann, our young American from Vietnam would not hear or feel offended. Marshall continued: “I was in the Marines, I fought for this country. My country, but they do not recognise what I have done. It’s not new…even in World War II Blacks fought for the freedom of the world, but they were never honoured,” he concluded with a deep sigh. I became very sad. Now having that door slammed in my face at the gas station had new meaning.

Fear and hatred separated us for hundreds of years (I must stress that I am not American and became a naturalised Canadian only eighteen years later). I learned that from history books never written or written wherein slavery and lynching had either been written out of them, or buried somewhere with those who had died. Working for Native American recognition I realised also that much horror had been perpetuated upon the Sioux, the Comanche, the Navajo and the Pueblo. My friends at work, Jean Walking Eagle made sure that I knew but my greatest teacher became Dr. Wil Rose who was documenting it all on film and on paper for the Foundation he was running with his wife, Princess Pale Moon Rose. I do not remember what took me back in time to the 1950s and 1960s and to 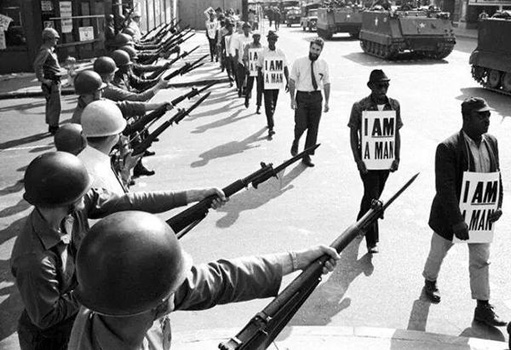 Martin Luther King Jr. Or to Wounded Knee, to Geronimo and all of the great Native American statesmen who gave their lives en route to equality. Perhaps it was my relentless pursuit of real American History or the discovery of Angela Davis, Stokely Carmichael Eldridge Cleaver, Huey Newton and the Soledad Brothers… The Black Panthers and Malcolm X. I did not really know. The one thing I did know, however, is that listening to 78rpm records of Louis Armstrong and Duke Ellington was taking me on a voyage of discovery of Jazz.

I soon discovered Charles Mingus, who remains my greatest mentor, Max Roach and Abbey Lincoln, and the brothers and sisters who had contributed to making this country that hated them so much so great. Lastly, because I was so in awe of the genius of the Negro. I also became seduced by the genius of Charlie Parker, Dizzy Gillespie, Thelonious Monk, Herbie Nichols, John Coltrane, Elvin Jones, Sonny Rollins and the numerous other musicians who had given their lives to this great Negro (as I called it then) Art. I did not know to be politically correct. There was none of that silliness in the 1960s and I was going to have none of it in the 1980s either. Then I discovered Leroi Jones (later Imamu Amiri Baraka). Two of his books changed my life and my whole perspective on Jazz. They were Blues People (1963) and Black Music (1968) changed my life. Like The Autobiography of Malcolm X and Soledad Brother I began to experience American History anew, just like I would later experience Native American History through Dr. Rose’s talkin to him and reading his dissertations, and papers hidden in the Smithsonian about the horrors perpetrated on the Sioux and other tribes throughout American History.