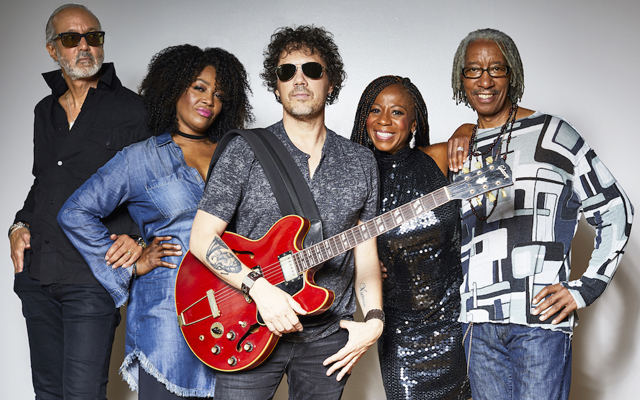 Run ‘n’ Fly is an ensemble performance. However, it is clear that Sandro Albert – together with Manu Lafer are at the helm of the ship. Remarkably both musicians are Brasilians who clearly have a fascination for music that grew out of James Brown and the JB Horns, Sly and the Family Stone, Earth, Wind and Fire and this album feels like an innovative homage to those legendary figures in music who helped define words such as ‘funk’ and ‘groove’, with an idiom born of the Blues, but honed on the backbeat of tambourines, tom-toms and hi-hats and the depth bombs of the bass drum and the bass guitar, and liquid harmonies made from wailing voices joined in multiple-part harmony.

But this is far from a display of mouldy-fig retro music. It is, in fact, new music that is awash gliding guitar lines and voices (including those of Manu Lafer, Darryl Tookes, Cindy Mizelle, Angela Clemons and Vanessa Falabella) floating over brass and woodwinds (brilliantly voiced by Michael Rorby, Patience Higgins and James Zollar), redolent of golden undulating and grinding organ lines (and other resonant keyboards 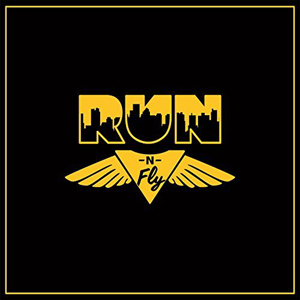 Apart from the first track, “Daughter of Cain” every other one of the twelve songs grows out of a one word title into a memorable storyline reminiscent of a beautiful old-style siren who leaves her swooning victims entrapped and bemused by her magnetic beauty. It’s a charming series of songs with a special kind of neon Day-Glo that lights up the whole album. Is this in honour of Donny Hathaway and also Bobby Womack? That is clearly within the realm of possibility. But there is hardly a better way to pay homage to a music that also attracted the great Miles Davis to make his own foray into this so-called ‘funk’ music, and to create a whole new idiom in music as well that seems to have lasted well into the 21st Century.