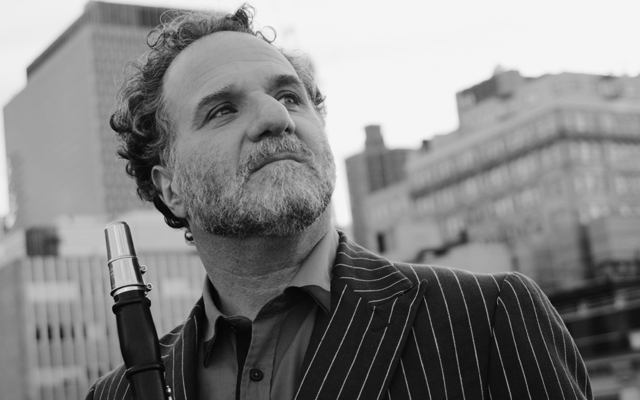 This is a piercingly beautiful performance by David Krakauer, much more so than his earlier recording, The Big Picture which is a terrific recording as it is. Krakauer appears to have worked long and hard on his eight compositions – one, ‘Tandal’, is by John Zorn and the tenth song is a live version of ‘Tribe Number Thirteen’. The clarinettist has bravely infused themes and vigour of argument into this music that can only be described as utterly daring. He evidently strove also to create the most richly textured and lustrous-sounding music. All of this would have rarely sounded more beautiful than in this recording which melds electronic samples into Krakauer’s unique aural vision. 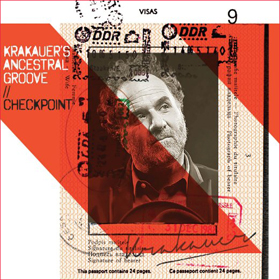 The recording is intimate for the most part and it feels as if we are seated in a salon a few feet from the performers – who therefore have no need to strain and ‘project’ as in a larger concert hall. Some of the quieter more veiled passages in ‘Synagogue Wail’ sound haunting and quite magical. Then, to their absolute security of intonation David Krakauer brings astonishing variety of vibrato, nuance and colour. These are, indeed, distinctly romantic readings and will surely please even the most doctrinaire aficionados of the clarinet. In all of the music Krakauer unleashes breathtaking and gloriously crafted, mature works and this strong-spined and no-nonsense ensemble that includes the amazing guitarist Sheryl Bailey and bassist Jerome Harris as well as the ever-talented drummer Michael Sarin together with the electronics manipulator Keepalive and Accordionist Rob Curto, organist John Medeski and guitarist Marc Ribot on one song each.

The music never ceases to hold its dramatic tension throughout the performance and the live version of ‘Tribe Number Thirteen’ takes things to a new level, its spontaneities of tempo raising the musical bar os to speak. The inventive and emotional fullness of this album is gloriously conveyed throughout. David Krakauer’s Ancestral Groove, which presents the haunting beauty of klezmer enrobed in a contemporary improvised and jazz-like setting, is absolutely unforgettable and piercingly lovely from start to finish.