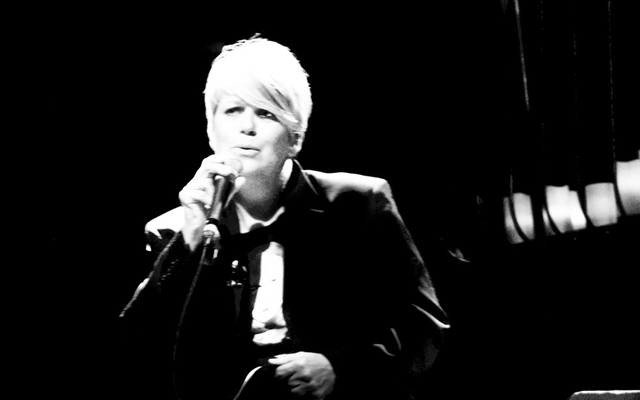 Old songs – standards, as we call them today – have rarely been born anew than on these two recordings, Standards in Gray and, 25 years later, on Rendering, both by the incomparable Kellye Gray. Few singers today, and indeed, in the past too, sing with such visceral power and excitement. Few singers make the heart beat faster in a single phrase. Few singers stop your breath by holding a note in one octave and then issuing a liquid glissando, slide it into another, much higher than the first octave, and that too with such command.

But as Kellye Gray articulates with style all is not power and glory. For instance, she may be given to a muscularity that enables her to belt a note into the rafters but likewise, she can be subtle dainty and feminine as she brings moist water colour nuance to her balladry. Often these evanescent colours turn deep indigo in her remarkable, bluesy versions of standards that we were once accustomed to only listening to as proverbially sad songs. And her vocal timbre is so elemental that Miss Gray is able to turn on the psychoacoustics with bewitching results.

One would be hard-pressed to find a contralto like Miss Gray simply because few singers in popular music can enrich harmonics, dramatic aural spectrum and add minutely subtle variations to envelope – attack, time and characteristics, decay, sustain, release and other transients – as she is able in her unique, almost supernatural way, to do. Magically, she has sung this way twenty-five years ago on her debut recording and does so just as brilliantly today too. And this double-disc set proves that exquisitely. 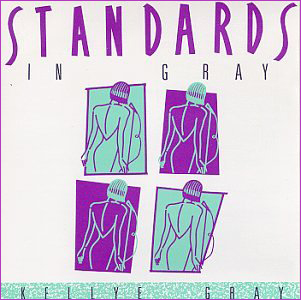 Kellye Gray: Standards in Gray This is Miss Gray’s debut album, a performance that was recorded twenty-five years earlier and has been brought back in print twenty-three years after it sold out. It is a testament to the supremacy of the female voice and although it may not have been heralded then as a great album, upon reflection it certainly qualifies to being regarded as a watershed moment in vocal music.

Standards remain familiar more so on paper than when Miss Gray wraps her voice around the lyrics. This can only happen when songs speak to the artist in a very special way and it is clear that this is the case with this vocalist. The chart “All Blues” has rarely generated as much excitement since Miles Davis first played it (instrumentally). Billie Holiday’s classic, “Don’t Explain” is a delicious blend of inward reflection and balletic fervor.

With this kind of expert control and youthful responsiveness – throughout the recording, supported by musicians so completely attuned to her vision and artistry – the poignancy of the music should penetrate even the hardest of hearts. The recorded sound is also outstanding. 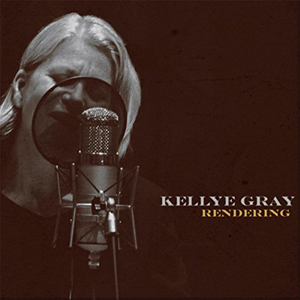 Kellye Gray: Rendering This recording is really the “main even” in this package and is a studio performance before a live audience to mark and memorialize her debut. But most importantly this can mean only one thing: “one take” for every song. At any rate, two and a half decades after she first sang some of this repertoire the music sounds just as good in its reincarnation.

Kellye Gray and her group of musicians – especially pianist Pamela York, if I may be so indulged – are a dynamic force of nature. They enable Miss Gray to bring a wonderfully airy purity and flexibility to their renditions of each song. Two glimmering highlights are “I’ve Got a Right to Sing the Blues” that is magnificent for its extraordinarily expressive canvas, and “A Time for Love” is a classic ballad duet with Miss York and offers something beautifully intimate.

Every so often Miss Gray’s voice turns somewhat raw and this helps to cradle the emotive texts in a gravely, sooty vocal warmth. The spirited “God You Make Me Wonder” and the interminably slow “How Long Has This Been Going On?” are classic examples of this incredible tone-texture. The whole album is a work of unmatched monumentality, whose structure resides in a spacious architectural performance whose physical heft is balanced by a (vocal-instrumental) blend so smudgy-soft that the impression is of multiple “voices” all sharing in this musical prayer.