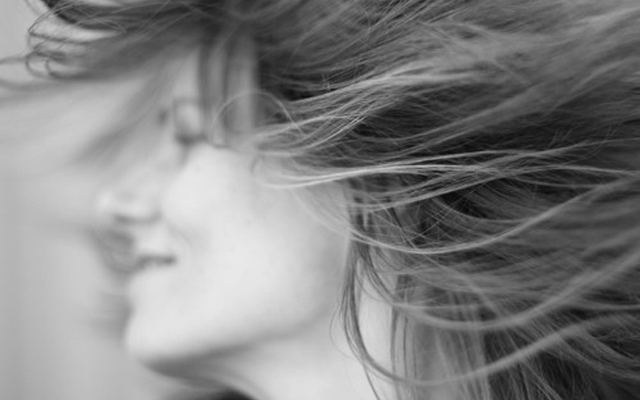 The music of Katharina Rosenberger seemingly exists in solid, liquid and seemingly gaseous states and on a myriad of planes in our spacetime continuum as we know it that it almost seems to be unfair to enjoy it in the merely audio form of a CD. Having said that, the music of SHIFT enjoys a visceral rhythmic excitement even as it opens in the virtual silence of “speed sputter” before blooming almost explosively into “SHIFT for two trombones and ensemble”. 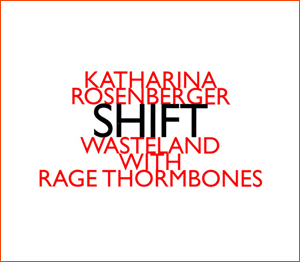 Miss Rosenberger plainly knew her Gérard Grisey (long before and almost in another lifetime, perhaps) even as she enjoys a similarly enigmatic relationship with the tonality of spectral music, although her language is more linear and austere on “SHIFT” and “RESHIFT”.

A little later on in the proceedings, what could be a dry piece in “RESHIFT” is lifted off the page by the passionate advocacy of Matt Barbier and Weston Olencki, of RAGE THORMBONES, who bring accuracy and tonal refinement to the music, enhanced by the lively recording by Andrew Munsey at the Conrad Prebys Concert Hall, University of California in San Diego. In the rest of the music, almost all of which features extracted members of the wasteLAnd ensemble, the spare, ghostly figures and gestures give way to something free-flowing – even lyrical – with a wider range of sonorities (except when played by just the RAGE THORMBONES and guitarist and conductor Nicholas Deyoe on e-guitar, of course. Throughout the pieces – both short and long ones – there is a marvellous coherence to Miss Rosenberger’s music; enough to make it memorable.

Most of the music has been composed as recently as 2016 and leans more heavily on tonality, while remaining phantom-like, with rhythmic phrases based around drones, suggesting aspects that are oriental in nature. All of the pieces (including the ones composed no earlier than 2013) the music (not just the ideas and suggestions) is immediately appealing, and just as you’ve had enough of one gesture or texture, or ethereal silence dallying between equally wraithlike note, along comes another, which is equally mystifying andalluring. Much of the allure comes from the controlled, spacious performance, and that’s especially apparent in the brilliant “Gesang as das noch namenlose Land (for string trio)”The almost-twenty-minute piece appears between (the two poles) “SHIFT” and “RESHIFT” . It’s slower to the point of seeming to exist outside of Time itself, is also ecstatic and worth exploring several times.