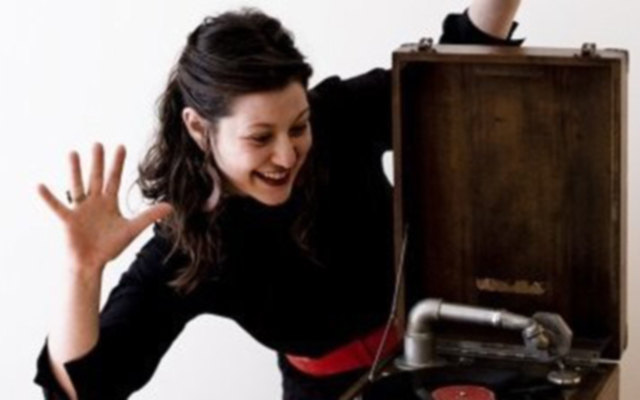 Patrick Süskind’s iconic play Der Kontrabaß (The Double Bass), (1981), a monologue in one act, featured just one character: an orchestral (bass) player who has many problems with his insignificance arising from the difficulties of his instrument and its position at the back of the orchestra. The neurotic fatalism of the play’s character is not something we are dealing with on Eleonore Oppenheim’s disc, Home but it did highlight the fact that solo bass is a lonely pursuit. And so remembering Süskind’s tragicomic character we must spare a kind thought for Oppenheim, although she does not cast herself in a tragicomic role here. But she does highlight the drama of being alone in performance under the heat of an arclight as she summons the courage to examine the profound depth of bass violin. 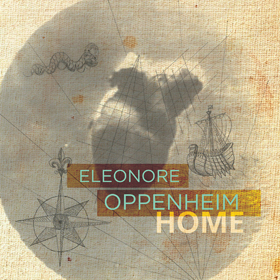 Five songs fuel Home on which Oppenheim also accompanies herself with her voice as she puts the double bass through its paces. The disc commences with an energetic, forward-moving and beautifully thought out reading of Angelica Negrón’s ‘La Isla Mágica’. The bassist’s sensitivity and stylistic surety masks the rambling otherworldliness of the piece through a wonderful use of the instrument’s timbral distinctions, which hit home straight as arrow, directed, as it were, by the breathtaking use of the body of the bass and the tautness of the strings by the bridge. On ‘Crocodile’ the bassist accompanies herself with sure-footed vocalastics and percussion driving the music while allowing it to breathe without losing excitement. On ‘Heavy Beating’ I like especially the elegant transitions between sections by way of the Eleonore Oppenheim’s slightly elongated up-beats.

‘Home’ in both its incarnations demonstrate with charm and affection, the oddly disarming lyricism o Jenny Olivia Johnson’s original. The remix is, as you would imagine, is a tad racier that Johnson’s piece, but is played with an elemental hiss and visceral excitement. Throughout the repertoire the listener will be struck, as I was, with Oppenheim’s quick-thinking virtuosity, which is always dedicated to the sharpened fangs of the music. As a result, whether it is creating percussive effects on the body of the instrument, or employing her breathtaking double-stops and masterful bowing skills – that create primordial voicings – to augment her elegant pizzicato what comes through is a performance that turns the idiosyncrasies of the music into rich and inventive tapestries.