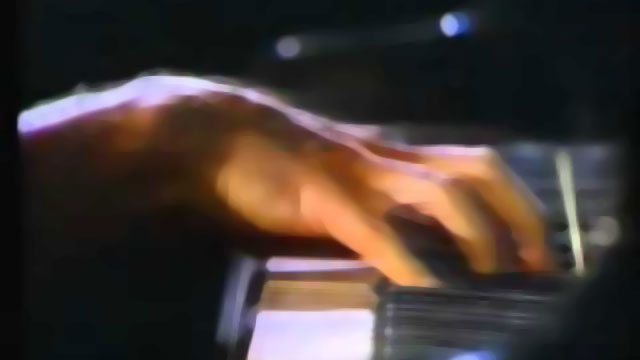 The immediacy of “Zeitgeist”

Now I am drawn not so much to the music at first, but more to the title. What on earth could the significance of Zeitgeist mean in 1966. We were barely over the so-called Avant-garde. Don Pullen had made a towering contribution and there was the whole of the “New Thing” going on… all of this a hangover from the early sixties. But this was barely two years after Denny Zeitlin, Charlie Haden and Jerry Granelli had made Carnival. Obviously Mr. Zeitlin had a lot more to say, develop his unique technique further… A two handed technique that arose out of the great stride pianists… and Art Tatum… Still Denny Zeitlin was his own musician. His compositions posited as such. 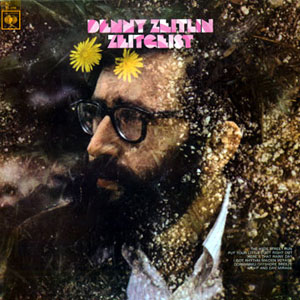 On Disc 3 it all comes to pass. There are three songs here that defy category. In 1966 some would say Avant-garde, but it was much more. “Dormammu,” a song that refers to another legend—this time a ruler from another dimension—and strengthens my belief that Mr. Zeitlin can, in his music, inhabit parallel universes. So compelling is the sketch of this character who boasts enormous powers of mystery that I am drawn into a dark subterranean world. Mr. Zeitlin mesmerizes with plucked strings as the song explodes sucking me into the vortex that bursts with life. Drummer, Oliver Johnson’s hands are like magic wands and even when he is walking, his hands move in lightening bursts on smashing across cymbals, punctuated by depth bombs on the bass drum. Joe Halpin—the third trio that Mr. Zeitlin used to complete the Columbia Sessions—is up to the challenge of the song that bounces off invisible surfaces as it traces the character’s explosive power across the narrative. His solo that precedes Mr. Zeitlin’s assault on the strings and keyboard is a true revelation of feverish rhythmic intensity.

Now my own name for Denny Zeitlin’s unique and stylish approach to song and performance is beginning to form in my mind, echoing with melody, harmony glued together with his rhythmic ingenuity. But it is the way the song appears to shape itself as if in two parallel realities that bedazzles. It is like watching a double helix form before my eyes as the song unfurls and plays itself at the pianist’s hands—both hands in fact. 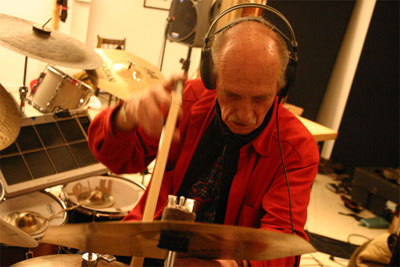 The way he takes apart and re-fixes Herbie Hancock’s “Maiden Voyage” is a true wonder of unique style and vision. It appears now that Denny Zeitlin can play almost music, from any era, by any composer and make it his own. It is poetic justice for Mr. Zeitlin to insert Cole Porter’s “Night and Day” here… if nothing then simply to describe his approach to music, which has almost never been heard before…. This just before the pianist returns with bassist Haden and drummer Jerry Granelli to launch into the unfettered freedom of “Mirage”. To attempt to describe the experience of it meter would be to destroy its surprise… Suffice it to say that “Mirage” inhabits the horizon where sound and vision, music and color and texture fuse in the miasmatic realm of a wet canvas.

The paint is still wet on Denny Zeitlin’s music that swirls around in my mind, split by the pianist into the real, tangible one that I feel I can reach out and touch it all… almost add a note or two even while he is playing. But then there is that onrushing sound of the song that appears to come from another dimension. I freeze eyes closed and let the music’s energy take me body, soul and spirit to that place where Denny Zeitlin alone can mend broken thoughts about how music should sound… how it should be… and I return edified… whole again found, as if by magic in Denny Zeitlin’s labyrinth.