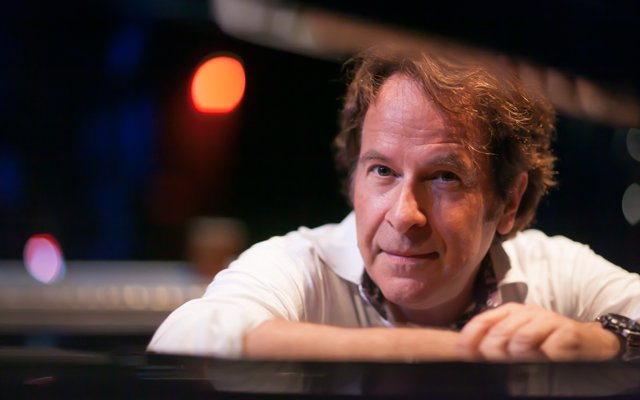 The ferocity which David Bach refers to in his album Fierce Heart is, of course, the passion with which he approaches his music. It is a quiet passion, for the most part. But do not for a moment mistake his pianism for being on the quiet side for this is exactly where all the ferocity lies; in the virtuosity, the feeling and expression – and in the quiet dynamics with which he approaches the music in this repertoire. Mr Bach wastes no time in introducing us to the quiet fire of the music, choosing to begin the album with the song “Fierce Heart” itself. 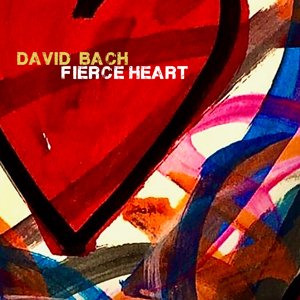 This gambit actually sets the tone for all of the music that is to follow. As he is off to a flying start right out of the gate, the pianist keeps the momentum going with a rather adventurous version of Erik Satie’s iconic “Gymnopedie” – adventurous [perhaps, some may say even dangerously so] because M Satie’s is a very uniquely sculpted music in form and function. The Parisian composer had one of the most cultivated styles of composition and was the precursor to later artistic movements such as minimalism, repetitive music, and the Theatre of the Absurd. Mr Bach’s version of “Gymnopedie” is rather funky, though.

Following the two opening works, Mr Bach explores other ways to torch his way through the music and yet he does so with eloquence. The seemingly balletic progress of the music is indeed the best example of how to make music that is danceable as well as deeply listenable as well. Clearly Mr Bach has not spared anything to do so and this is evident in the fairly elaborate production that develops in different ways as the recording progresses. For instance Mr Bach is not averse to employing a succession of bassists – Lorenzo Sands, Jimmy Charlsen and Jeff Reed – to anchor and elevate his bass line melodies. Moreover the addition of exotic percussion colourists – Ekendra Das and Edgar Montalvo – to augment the drummer’s [Mark Prince’s] rock-steady rhythmic canvas brings a further degree of adventure to this music. Add to that the sometimes mellow – and often fiery – harmonies from brass and reeds and woodwinds and you have a fine album indeed.