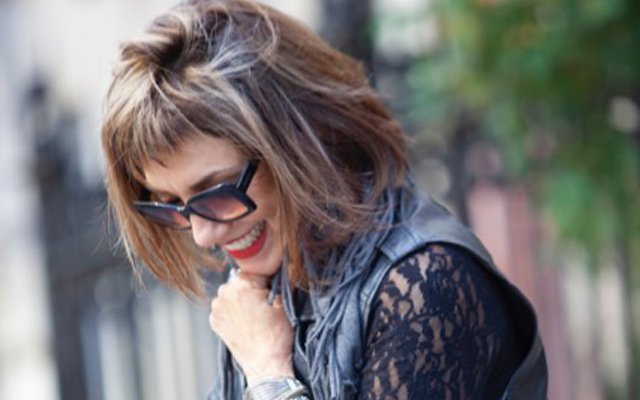 Few artists alive pour so much into their music as CeCe Gable. This is something that seems to emerge no sooner you hear her sing but a few bars of a song. What marks Miss Gable’s music as uniquely her own is the way in which she decorates a simple phrase not as ornament for ornament’s sake but as an expression of deeply felt emotion. It should come as no surprise then that this is what marks her performance on these ten songs on her fourth album as leader, More Than A Song, which comprises nine songs from the Great American Songbook and one from the pen of the great Brasilian, Antonio Carlos Jobim. 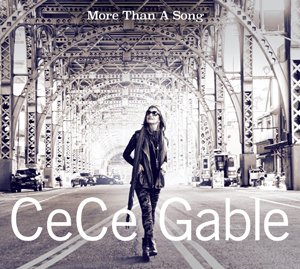 Each of these songs is delivered with deeply felt, almost ethereal lyricism. With a profoundly seductive exploration of the lyric, flawless intonation, delicate touch and elegance of conception Miss Gable turns each of these familiar songs into a brand new narrative with a breathtaking storyline and imaginative evocation of the emotions contained within each of the song’s lyrics. The music reveals the uncanny genius of Miss Gable as she turns each song into a masterpiece all its own; singing with gaiety and abandon when the lyric line calls for it, while delivering others with elemental sadness as if dancing slowly and alone in a darkened ballroom.

There is a reason why Miss Gable is able to sing this way. Over the years, and four celebrated albums along the way, she has not simply practiced the art of vocal music, but has forced her way into its secrets. She is, of course, blessed to have with her the inimitable Harvie S on this, their third recorded project, who is so much more than a great bassist; and who has, along with the magnificent guitarist Roni Ben-Hur, co-authored these arrangements. The splendid drummer, Sylvia Cuenca and the inimitable low-woodwinds and reeds virtuoso Brian Landrus complete this marvelous ensemble.

The repertoire is classic: including songs such as “What Is This Thing Called Love” and “Fotografia”, a great chart from the Brasilian Songbook. In fact from end to end this is an album to die for. And speaking of endings where most albums might conclude on a kind of emotional downbeat Miss Gable does something different with hers. With “Detour Ahead” she ends on an uplifting note bringing to this work a melodic rhythmic fluidity while the rest of the musicians fortify it with expressive charm, beauty and poignant meaning. Mr Landrus appears here on bass clarinet to put an eloquently melancholic spin on the song.