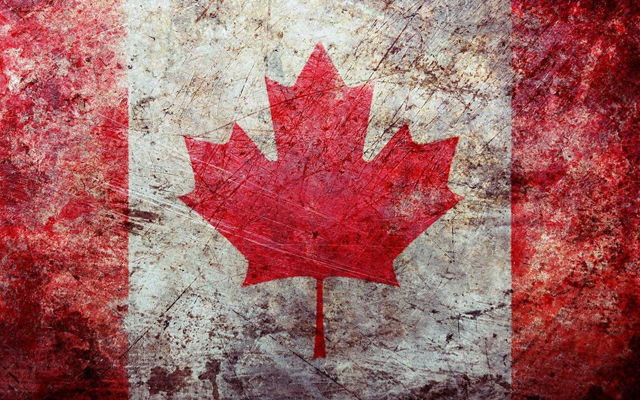 For a country that spend so much on hockey and boasts the world’s sports franchise in a country that is believed to apologise for almost everything, two cities alone boast so much musical talent it seems to be almost absurd to be so diffident. Memories are short. The world forgets that, among others, some of the greatest contributors to Jazz came from Canadian geniuses: Oscar Peterson, Gil Evans, Gene Lees, Moe Koffman, Doug Riley, Phil Nimmons, Robert Farnon, Oliver Jones, Don Thompson, Sonny Greenwich, Terry Clarke, Ed Bickert, Rob McConnell, Jane Bunnett, and Hilario Duran… Some of these musicians were born in towns so small, often with one club, one jukebox and one record store that their rise to eminence is almost unbelievable. Add to that now, a growing generation of Canadian musicians continue to do Canada proud as they contribute to this music with their prodigious talent and mesmerising repertoire.

But things are different now, even in times so bleak that Canadian musicians have often to resort to second jobs and low-to-no-paying gigs to make ends meet. Some may even go as far as to say that the Golden Age of Canadian music – certainly of Jazz made in this country – has past. However, despite the naysayers the truth is that music has never been so alive in Canada, despite a critical migration to the US. Happily the promotion of the arts is still held in high esteem by Canada’s federal and provincial governments and big cities as well; the club scene is growing again and the International Jazz Festival in Montreal is not only the world’s largest Jazz jamboree, but just one of many festivals in Canada. Cities such as Toronto, Vancouver, Ottawa and Guelph have become much in demand from musicians from both halves of the American continent, Europe, Africa and many more countries around the world.

So it’s only natural that more young musicians are finding this environment conducive to producing their own music, either on major Canadian and American labels, as well as independently. Here is a recent and ultra-small sample of new Canadian artists who have released music (non-classical) in the last month or so: 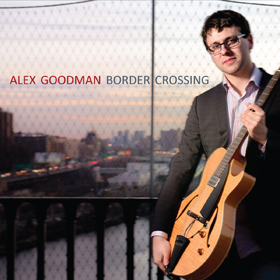 The forty-five or so minutes of music led by the young guitarist, Alex Goodman bristle with hip energy and feature extraordinary instrumental and vocal combinations such an angular cello wailing in not-so-unison with Goodman’s sleek guitar lines or heavenly vocalastics and a twinkling vibraphone backed by a whole topographical ocean of arresting percussion eventually buttressed by dark bass. Through it all the lead character, Alex Goodman, provocatively manipulates tune and tempo. ‘Acrobat’, radiantly sung by Felicity Williams is like a spiritual hymn. The theatrical delights of ‘Style Brisé’, once again voiced by Williams with full-hearted affection, golden-toned eloquence and good-natured humour, embraces cabaret, singspiel and gospel, before ending with an interminable dance. Prompted by dance and Mozart is ‘Eine Kleine Gigue’, which has a heart-stopping melody and a Technicolor sound to become what could easily be an instant radio hit. Alex Goodman’s musicianship is imaginative, expressed in a singular voice glowing with bright timbre often veering into lyrical territory. Throughout the experience is absorbing, eventful, involving references to classical favourites to score entertaining points. 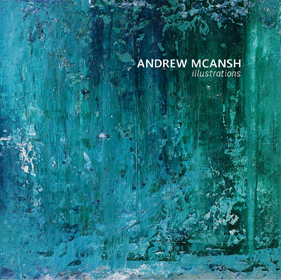 On this handsome the supernatural trumpet of Andrew McAnsh goes well beneath the surface of the suite of music he has composed and sketched for improvisation by nine other musicians. Vocalists, Mjaa Danielson and Mara Nesrallah are keenly sensitive to undulating and spiralling lines with a natural penchant for expressive felicities. Will McAnsh bring music like this – extended works – with even greater penetration in a decade? There’s no need to answer that rhetorical question. The trumpeter appears ready to make a quantum leap from this highly charged work using the profound simplicity and tenderness of his trumpet into another realm where his music is bound to grow from the passion, fury and temperament with which he strikes out on this one. The opening tracks sound portentous and one can imagine darker inflections to characterise his ‘Utopia’, but McAnsh’s way of sustaining lines in tandem with voice, brass and winds, piano, bass and drums is compelling. The later parts of the suite receive tender and meticulous treatment with the singers applying superb definition to the brass parts. Andrew McAnsh is an artist in the prime of his career and claims the high ground of concentration and poetic insight to illuminate these transcendent works; these abstract tributes to life. His yearning timbre and gleaming palette make this an utterly mesmerising recording.

Autobahn
Of The Tree
Independent 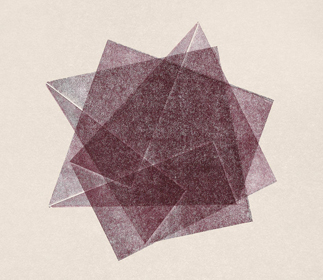 Experimentalists such as Jeff LaRochelle, who want to assert their presence must either challenge composers such as the late, great Harry Partch on his own territory or change the playing field entirely. Autobahn daringly does both, first with ‘Primrose Princess (Parts I and II) – the saxophone/bass clarinet meets piano and drums (!) concoction wields an array somewhat wider than Partch and juxtaposes these (other) influences in every way imaginable. Autobahn’s trail on ‘Of The Tree’ is an organic progression with each piece following the opening ‘Grounded; in a sprawling array of textural systems in a well-structured chain of sequences melding freely improvisatory passages with steady, rock-inspired rhythms. Contrasting durations also mark some of the earlier pieces and the entire repertoire, which uses traditional, ‘acoustic’ instruments and reveal the trio of composers/improvisers at their most inventive. Some of the music ‘Reverie’, for instance, requiring the musicians to traverse an altogether different landscape from the rest of the fare is adventurous in atmospheric contrasts. However, this music is, after all, ‘of the same tree’, and shows that a spare trio with no bass to anchor it still manages to be spiky on the edges and shows that the musicians can swing and sound unconventional in a colourful, catchy sort of way. Kudos is also due to the prodigiously talented Rich Brown for this excellent production.