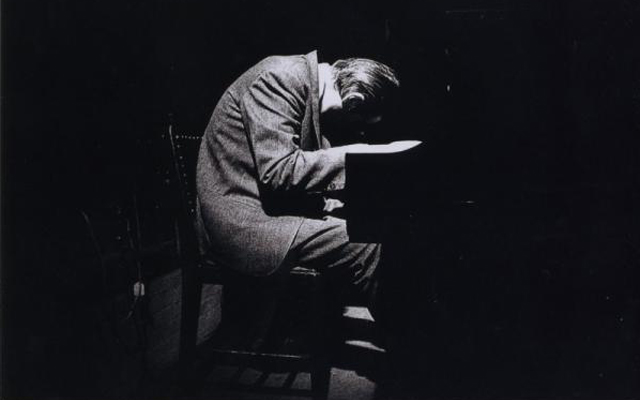 It is entirely likely that Bill Evans – as he was in life – will forever continue to be the treasure that never stops giving. Judging from the repertoire that Zev Feldman alone has helped unearth and breathe new life into thanks to George Klabin and Resonance Records, one can’t help listening to Another Time: The Hilversum Concert, a 1968 performance on the Netherlands Radio Union (NRU) VARA Studios in Hilversum, the Netherlands without feeling in one’s bones that something more by this terrific trio with Eddie Gomez and Jack DeJohnette is out there waiting to find restoration and release by the Feldman/Klabin/Gala combine. Poking around in radio and television vaults around Europe seems just the only thing to do, as Evans, Gomez and DeJohnette continued their illustrious swing in 1968.

Much has been written and discussed in print and on film recently with regard to how Bill Evans recovered – if such a thing was ever possible – from the death of Scott LaFaro. Only Jaki Byard and Dannie Richmond did greater things as a trio with Charles Mingus than Bill Evans did with LaFaro and Paul Motion. And when LaFaro died it seemed that Evans would never be able to pick up the pieces, much less ever form another trio with such grace and power. However, listening to the manner in which things turned out after 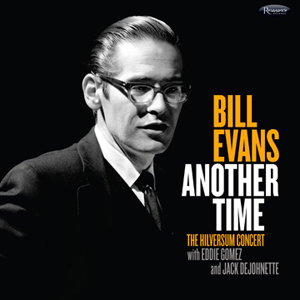 Evans got together with Eddie Gomez and Jack DeJohnette, one is tempted to whisper…”Well, could it really be that Bill Evans (now) has a trio greater than the one he had with you-know-who…?” Bill Evans certainly seems not only to have recovered but is playing here at the height of his superlative and indeed, supernatural powers.

Surely his head must have been bowed at that characteristic almost 90°angle, but that only seems to suggest a greater power of concentration. Besides, there is nothing remotely tentative about Evans’ playing on the repertoire of Another Time (or for that matter on Some Other Time). His expression is flawless and his dynamics sublime, and quiet as he is when Eddie Gomez and Jack DeJohnette solo, he seems all there, waiting for the bassist and drummer to call him back. And he seems to glory in every moment of it. Note the manner in which he takes it from the top as DeJohnette’s explosive solo ends on “Nardis”. More’s the pity that more film footage of this trio doesn’t exist. This kind of transcendent playing by all three musicians continues throughout the set.

Booklets that have accompanied all of these Resonance Records’ wonderful releases have always been pure gold. The one accompanying Another Time is no exception. It is, however, a matter of more than slight regret that none of those interviewed were more forthcoming about what it was like during these performances. But Evans, it seems had that effect on people: he often left them starry-eyed and speechless just being around him. The great Don Thompson once told me that he happened to be at the same table as Evans in a club once and that he was so overawed by just being there that he was dumbstruck and couldn’t even manage to say hello to Evans, who was, by all accounts, a man of few words anyway.

At the piano, however, he was quite another beast. The music of this recording proves that yet again. Note how he literally tears up the keyboard on “Five”. And then it’s all over again bar the shouting… Bill Evans is seemingly swallowed up by the darkness that ensues…