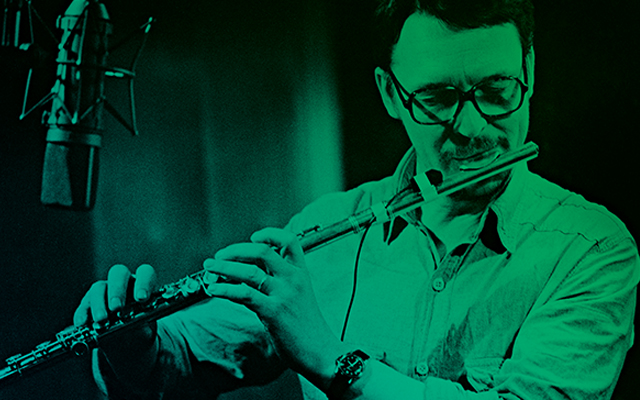 This re-issue is an important one, not only as a “Swedish Big Band” document, but is important essentially because of the quality of the music – the music of Bernt Rosengren – and the big band performance of it. Featuring beautifully crafted arrangements of beguiling variety and sensuousness, in every lovingly caressed phrase, which is why every moment in this repertoire shines brightly. Mr. Rosengren’s chosen material, barring four exceptions on which he solos, focusses on the art – colour and glorious timbre – of the ensemble. 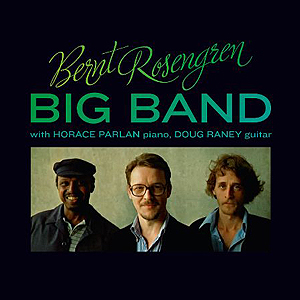 Listening to the way in which Horace Parlan seductively bends the notes in “New Life” and “Sad Waltz”, and how Doug Raney sculpts the long and sustained inventions of “Naima”, it’s clear that there’s not a single semiquaver that hasn’t been fastidiously considered. Featuring also his long time rhythm section of Torbjörn Hultcrantz and drummer Leif Wennerström – together with Mr. Parlan, trumpeters Tim Hagans, Maffy Falay, and tenor saxophonist Lennert Åberg, all of Mr. Rosengren’s musicians are completely attuned to his vision and artistry.

Both Horace Parlan and Doug Raney have been particularly celebrated for their performances. And only fair that Bernt Rosengren be feted for he delivers the hugely powerful, swinging performances every time he steps out into the limelight His sumptuous sound – whether on tenor or alto saxophone – is brilliantly caught in this recording, where he plays with languid ease, each melodic variation follows the other, quite inexorably, in an unhurried approach to the instruments he plays so that he mixes fire and brimstone of youth with the well-honed values of experience. An album to absolutely die for…