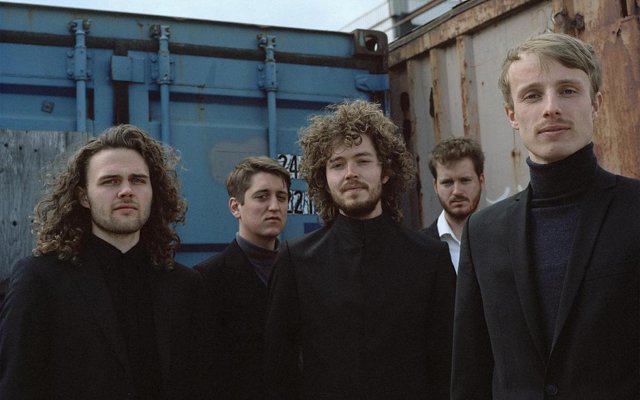 Abekejser is a group of young Danish musicians and with Floating Through the Universe they seem to be saying that “if you love being alive and in touch with your creative self, then you can turn what it says to you in to a soundtrack of your life. Theirs – for this is what this music says of them so far at any rate – an elemental, almost hedonistic one. The music is modern and sonically dynamic and the musicians open up their melodic world to the listener. They do so in floating vignettes that takes us from one episode to another on – to both borrow and extend their own metaphor – a kind of series of space-walks. 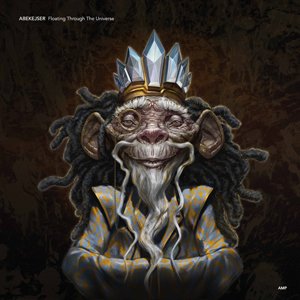 While these musicians’ work is thematic and melodic they seem to have little use for extended melodic writing. With them rhythm is paramount. On the evidence presented with this repertoire they were correct in doing so. Their performance throughout the recording is convincingly cinematic – complete with vocals processed (á là George Duke/Herbie Hancock/Mwandishi) through a vocoder. The percussion adds a dynamic pulse to the music and, when melded in with the twang of Jeppe Lavsen’s guitar this music can get inside you head in a manner that is calculated to delight in mesmeric and manner that appears to reference both Star Wars and 1984 albeit emphasising the element of collective fun in the musicians’ utopian universe rather being trapped in an apocalytic, dystopian one. Take a look at the group’s video (follow the link below) of the single version of their song “Floating Through The Universe which features dancing, Yoda-like animated figures.

This performance also thrills in the right places – with the many delightful harmonic moments on “Magical”, for instance, and on the rhythmic fantasy of songs such as “Robomance” and “Cybergenics”. There is a sense here that this music has an operatic centre where style has been developed to emphasise the beauty of the kind of tumbling imagination that draws you into to these musicians’ world. All this takes place at the expense – and we know this is rightfully so – of gratuitous virtuosity because what this music is meant to convey is dramatic unity in the most naturalistic tone possible. To that extent this music succeeds marvellously.