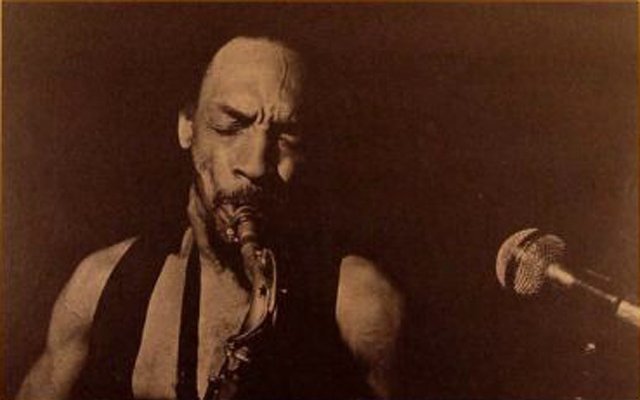 By now we ought to have become used to the fact that as human beings, if we are almost always short on memory, we are even more deprived on good taste. Why else would be so forgetful and relatively unaware of Sam Rivers? And among those of us who know and listen to Sam Rivers, why might we favour his Blue Note repertoire? Why not some of the other, more adventurous repertoire he recorded elsewhere instead? Like the music he played at his seminal [and famous] loft sessions? Like the music he recorded in Canada with guitarist Michael Occhipinti and NOJO? Or the scores of other recordings he made of repertoire he was justifiably proud of – such as that which has been released in the past year through NoBusiness Records? Wonders never cease.

In notes to Emanation, a 1971 recording that Mr Rivers made with contrabassist Cecil McBee and drummer Norman Connors, he [Mr Rivers] lamented the fact that music he was particularly proud of seemed to be passed over in most forums. It was one a long-standing grouse and he also said [as quoted in those notes] to interviewer Ted Panken in 1997 that “he was frustrated with the more conservative tastes of Blue Note producer Alfred Lion, and he wished he could have recorded music more in the direction in which he wanted to head.” This is, however, hardly a reflection on the fine albums he made for that iconic label.

However, between May 2019 and May 2020 Studio Rivbea – which is curated by Mr Rivers’ daughter Monique Rivers Williams – has released three superb recordings by the master musician and virtuoso horn player. Emanation [3rd June, 1971], Zenith [6th November, 1977] and Ricochet [12th January, 1978] feature music from “hundreds and hundreds of sessions preserved on reel-to-reel tapes, cassettes, CDRs and a range of obsolete digital sound media formats [according to Ed Hazell, who wrote the booklet notes]. 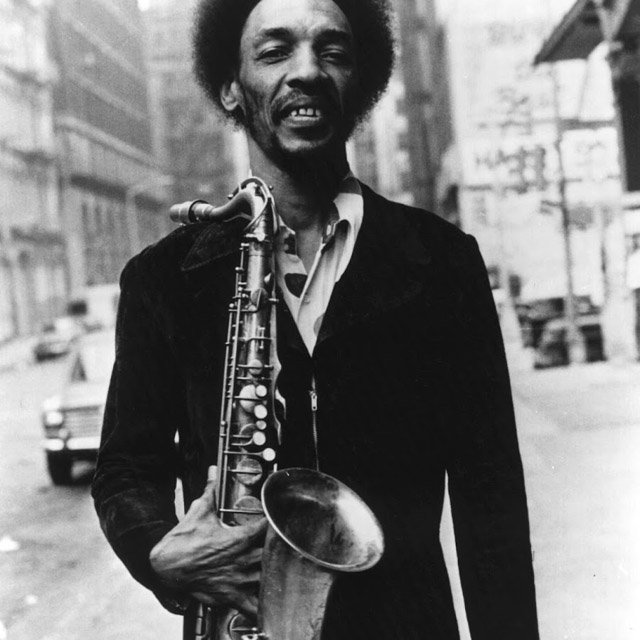 The fact that he made innumerable recordings was absolutely true to form for Mr Rivers. As an artist he was always thinking and exploring ideas; and more than likely he also gave every one of these ideas wings on several instruments from the tenor and soprano saxophones, flute and the piano. Over the decades Mr Rivers continued to look ahead, far into the future. This gave his music and his playing a dynamic, forward motion. Notes and phrases seem to have been propelled from his lips, through the bells of his horns and the shaft of his flute. His atomic music exploded in the air around the room where it was played and this is true of his recordings too.

His inventions were long and beautifully sculpted. Listening to Mr Rivers play suggested that the music came from sparks that were ignited somewhere in the space between body, mind and spirit. Music was a product of nerve endings; not so much lips and fingers. It reflected sorrow and joy, despair and soaring hope. Many of the titles of his songs – even the titles of his albums, as can be seen from these three, most recent ones – were like powerful jabs from a prizefighter. No sound was ever squandered, just as every silence was worthwhile. The result was always an embarrassment of musical riches that stood the test of time when they were first made, just as they still do today.