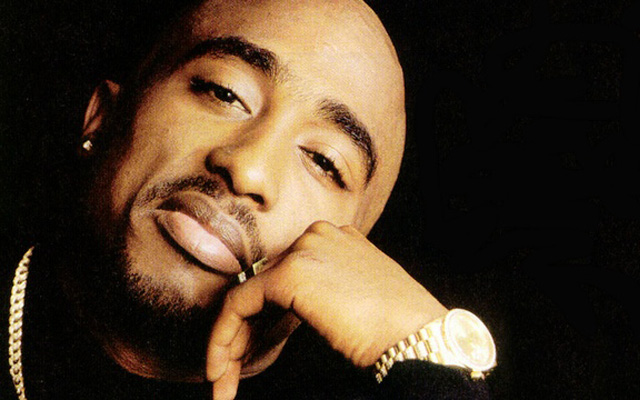 A look at the political life of Tupac Shakur, and the implications for today’s black movement, from Sean Ledwith, Counterfire.

“Coppers said Freeze, or you’ll be dead today
Trapped in a corner
Dark and I couldn’t see tha light
Thoughts in my mind was tha nine and a better life
What do I do ?…”

Twenty year ago, on September 7th, Tupac Shakur was gunned down by an unknown assailant in Las Vegas. He clung onto life for a few more days but the wounds he sustained proved to be fatal. Like many icons of modern American culture, his untimely death marked to be the beginning of a global phenomenon that would give him even greater fame than he had known in his lifetime. Of the 75 million Tupac albums sold worldwide, the vast majority have been since 1996. Part of the reason for his posthumous reputation has been the consistent release of material unpublished in his lifetime; 7 of his 11 platinum albums have been released since his death. The more significant factor, however, must be that his music of resistance still resonates with millions of people around the world, most obviously with African American urban youth. If anything, his powerful message of defiance in the face of an oppressive and racist state is become more relevant as the US stumbles from one high-profile incident of police violence to another, with no solution in sight. 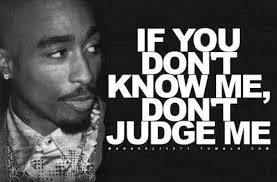 The explosive rise of the Black Lives Matter campaign in this decade underlines the ongoing resonance of many of his lyrics and tragically provides a soundtrack to the deaths of Trayvon Martin, Eric Garner, Michael Brown and scores of other black Americans killed every year at the hands of the US police. Like many revolutionaries, Tupac has been partially commodified and sanitised after his death; his image re-packaged as a dependable source of profit for record companies and fashion labels. He will never be entirely acceptable to mainstream US opinion, however, as his radical political heritage cannot be fully assimilated by a capitalist system that has racism at its core. When Ferguson was rocked by urban rebellion two years ago, many protestors carried placards bearing the words of Tupac.

Tupac’s radical political legacy was shaped even before his birth. His mother, Afeni, was a leading member of the Black Panther Party that challenged the US state in the late 1960s. Founded by Bobby Seale and Huey Newton in Oakland in the wake of the assassination of Malcolm X, the BPP represented an intensification of the struggle for civil rights that had gripped the country since Martin Luther King’s campaign against segregation in the South. Malcolm and the Panthers both marked a re-orientation of anti-racist activism away from the rural South and towards the urban northern cities; and also away from non-violence and towards greater willingness to confront the institutions of the state with the threat of retaliatory violence. The response of the US government was uncompromising in its ruthlessness and an object lesson in how capitalist states will resort to extreme brutality if threatened from below. FBI Director, J Edgar Hoover, created a new unit-the Counter Intelligence Program-specifically designed to destroy the organisation. by any means necessary, and with a grimly prophetic goal to ‘Prevent the rise of a messiah who could unify and electrify the militant nationalist movement’.

Destruction of the Panthers

Over a 6 year period, 28 members of the Panthers were killed in gun battles with the police; most infamously, Fred Hampton, drugged and murdered in his sleep by Hoover’s agents in Chicago in 1969. In the same year, Afeni Shakur, along with twenty other members, was charged by the NYPD with plotting multiple bombings. Remarkably, she conducted her own courtroom defence, exposing the police case as a tissue of lies. She still had to spend the next two years in prison awaiting the verdict, and it was while behind bars she gave birth to Tupac in 1971. Even her choice of name for her son reflected Afeni’s radical background-Tupac Amaru being the name of an Inca leader in Peru who had fought Spanish colonists in the sixteenth century. Tupac acknowledged the sacrifices made by his mother, both during this period and later when she experienced crack addiction, in his track ‘Dear Mama’:

“A poor single mother on welfare, tell me how ya did it
There’s no way I can pay you back
But the plan is to show you that I understand
You are appreciated”