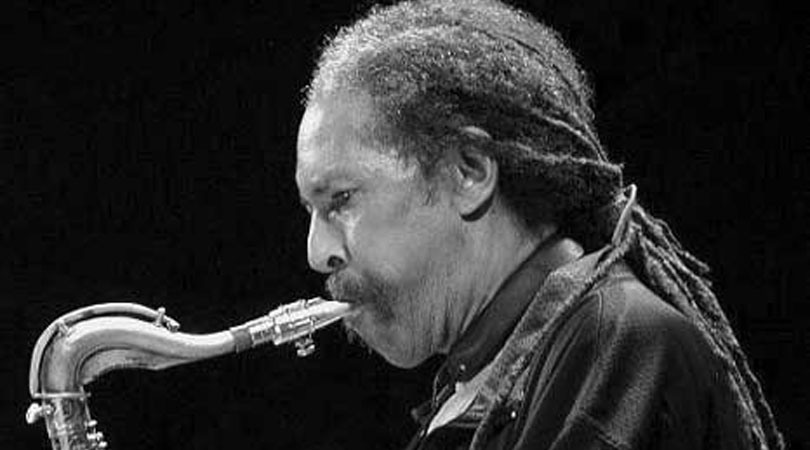 In the post-apocalyptic world of Black American Music: post-John Coltrane and Albert Ayler that is, the larger-than-life figure of Pharoah Sanders held sway. To this world came Frank Lowe. His primordial growl would light up studio and stage as he blazed through charts that seemed made up on the spur of the moment. To a certain extent this they were. After all this was improvised music at its fiercest, most raw and ingenious. Although Mr. Lowe’s voice was of a singular kind, in it could be heard the punch and other-worldly probing of John Coltrane and the visceral spirituality of Albert Ayler. And just as Pharoah Sanders seemed to advance the unfettered roaming of the itinerant musician, so also did Frank Lowe. In his hands the tenor saxophone was imbued with a wild roaring—almost threatening—tone that was at once elementally virile as well as inexorably vulnerable. Mr. Lowe used this act of playing to carve the air with notes that were four dimensional—seeming to be conceived in ether and rendered in the quintessential world as well as in the one in which he existed; body and soul. He played with dynamics that were sophisticated. At times this was almost hidden from plain sight, tossed like glittering gem-like notes into a rarefied realm that he created for himself. 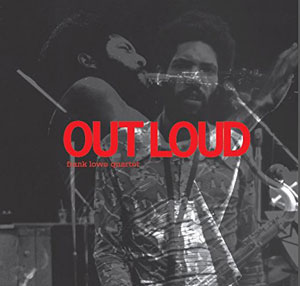 On Out Loud an album of immense beauty this aspect of his playing is thrown into sharp focus. There are moments when the air in the two venues is thick with sound—musical epiphanies seemingly experienced by both Mr. Lowe and Joseph Bowie. The saxophone assumes the role of the preacher and the trombone his congregation. The musical call to prayer has a sense of urgency—the kind that comes from having a sense of something or someone else being behind the music; a conscious awareness that the musicians are sensing their own sense of mortality. This, though, provides the musicians with a sort of release that can be felt throughout the set on LP 1 in the suite entitled “Act of Freedom.” This musical declaration of independence is not played as if it were a manifesto, although it could well have become that. This is the ‘70’s after all. The soundscape has been made recently desolate with the death of John Coltrane and the more recent passing of Albert Ayler. But it is not as if this is the sole impulse for the music.

Frank Lowe was as aware of his body—the powerful imagery of the physical self was turned into a musical metaphor as he played the tenor saxophone—and of the soul. Something drew him to both entities as he reached into the seemingly bottomless depths of his being from whence the music was made; from whence it came. The deep understanding of this place resulted in the wistful piece, “Whew,” as well as the elements of “Act of Freedom”. And the legendary peace that came from this understanding became his raison d’être for the music on these two LPs. The package also includes a wonderfully produced book with copious notes about Mr. Lowe and his music and the context (of the avant-garde) in which both existed. It is a limited edition, of which just 500 copies are in print. It is hoped that someday soon this rare material—it was very dear to Mr. Lowe’s heart—will also be put out on a CD package for more people to purchase and enjoy.

Avant-garde tenor saxophonist Frank Lowe evolved over the years from an unrestrained, free-blowing energy player into a versatile, multi-hued improviser who nonetheless remained underground for most of his career. Born in Memphis in 1943, Lowe began playing tenor at age 12, studied at the San Francisco Conservatory, and moved to New York in the mid-’60s at the height of the New Thing. He gigged with Sun Ra from 1966-1968, and recorded in the early ’70s with Alice Coltrane, Noah Howard, and drummer Rashied Ali (the two made a duet album, Duo Exchange, in 1973). As a leader, Lowe debuted in 1973 with the classic ESP-label blowout Black Beings, which also featured Joseph Jarman; the follow-up Fresh appeared on Arista/Freedom. During this period, Lowe played with Don Cherry, appearing on landmark world-fusion efforts like Relativity Suite and Brown Rice. Soon after recording The Flam for Black Saint in 1975, Lowe moved to Paris for about a year, and would return to Europe frequently. Read more… 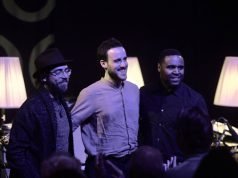 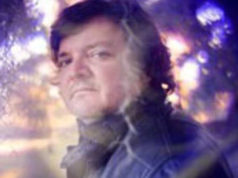