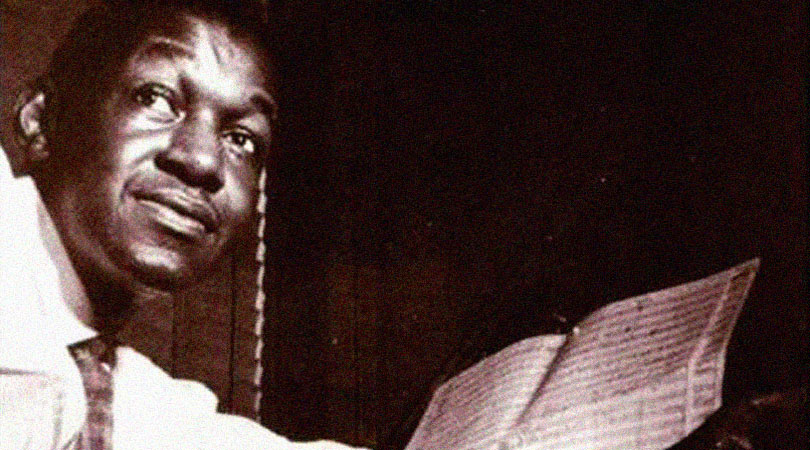 Everybody loves lists. To a certain extent I do too and have participated in at least three in 2014. But here’s one that I might write if I were given carte blanche. It would be called “Ought to have been better known by now… you would think.” That’s a long title for a short list of damn fine musicians—instrumentalists, vocalists, composers, conductors, record labels and three just plain great artists and a legend.

Ought to be better known… Period

Should be a legend dammit!
Herbie Nichols

There is good chance that all of the above will be off a list of this kind next year. However, based on previous experience of memory and good judgement, sometimes they mightn’t budge. The last four names on this list bear uncomfortable witness to our society that couldn’t really give a toss about true artistry. So those last four names must be mentioned again and again… and again until they finally draw the recognition they deserve. ‘Nuff said!