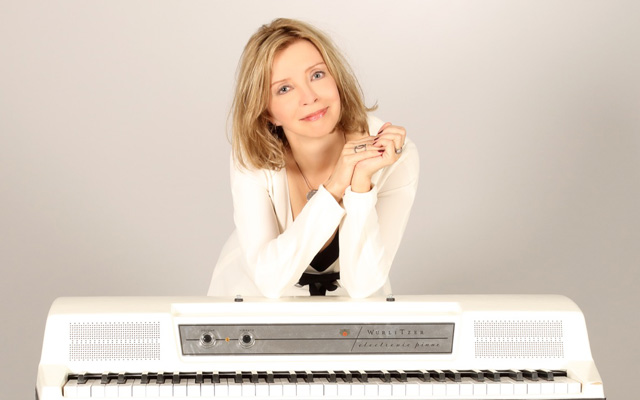 Having a knack for telling a story is only one half of the allure of these songs on the album Resilience by Rondi Charleston. The other half is being able to finding empathy with the characters in the songs – some of whom may also be alter-egos or even aspects of herself – and the real-life emotion that she brings to these characters. It’s what is referred to as ‘editorialising’ in journalism; but in the art of music and stage can only be appreciated as ‘getting into the skin’ of the character. Having done all of this, of course, Miss Charleston goes the extra distance and makes each song uniquely her own by breathing tremulous life into phrases making them altogether more poignant than even the composer could have imagined.

Just listen to the expressive vocal leaps that Rondi Charleston makes in the final improvised ‘spring is my joy’ coda of Clifford Brown’s “Joy Spring”. It is quite the vocal feat for a singer with a seductively gray vocal range that hovers in mezzo-soprano colours; one in which Miss Charleston’s voice is suddenly high-sprung, reaching an almost delicate high. This, of course, is completely different from the seduction of the depths which she can reach, making everything so much more beckoning. 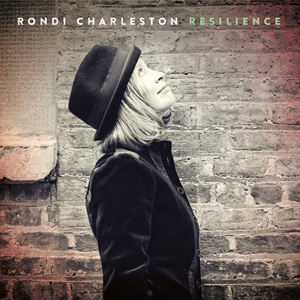 You might almost think of Rondi Charleston as being pitch-perfect most of the time; listening to her dance around the flugelhorn of Alex Norris on “Sunny Side of the Street”. Of course Miss Charleston repeats these extraordinary performances in many more songs.

Rondi Charleston appears born to sing – and born to play seductress to the listener. To egg her on she has an extraordinary band starting from guitarist and musical director Dave Stryker whose erudite musicianship goes way beyond simply virtuosity. The sensitive accompaniment of Brandon McCune on piano has all the makings of a perfect partnership for future duo recordings – what with Mr McCune’s ability to shine a spotlight on Miss Charleston at absolutely the right moments. Sensitivity is also the watchword for bassist Ed Howard’s bass-playing and Tim Ries’ flawless accompaniment.

This ‘sensitivity’ makes for the most perfect performances on the disc: those of drummer McClenty Hunter and percussionist Mayra Casales. All of this is captured in the warmth of a flawless recording by Michael O’Reilly. It’s a short recording, but certainly one to die for.