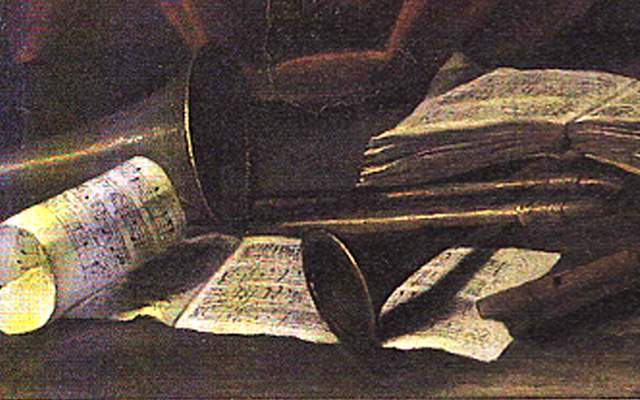 It is never too late to resurrect any recording by either pianist Makoto Ozone or, for that matter, trombonist Phil Wilson. Pick any performance by either musician. Each and every one of them recommends itself. But this 1989 record from November 2, 1982, Live!! At the Berklee Performance Center is truly special. It presents six – fortunately longish – songs and each is proof that musicians are fire starters. Actually, let me re-phrase that: It presents six – fortunately longish – songs, each of which is proof that these two musicians are authentic fire starters. I am not sure if that the fact that this is a recording of a 1982 performance, released in June 2010 is a sad reflection on critics such as myself, who let it slip through the cracks. It certainly is telling when performances by musicians of the calibre of Phil Wilson and Makoto Ozone are given the short shrift in print, in favour of the ‘artiste du jour’ – be they a trombonist or a pianist. 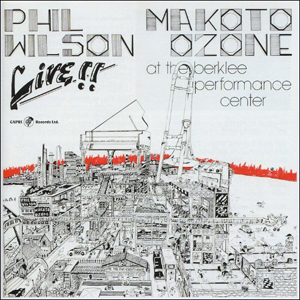 However, making amends, here, on Live!! At the Berklee Performance Center are two musicians who are on top form. Each is a living example of how fast human neurons can carry impulses from brain to finger-tips, in Ozone’s case; and from brain to lips in the case of Wilson. The performance is also a rare case of electrifying, out-of-body experience not only on the part of this duo, but one for the listeners (at the Berklee Performance Center) and you, sitting before your stereo speakers. Whether it is in the death-defying, improvisations; the leaps of melodic and harmonic faith that define the merrymaking on Steve Allen (yes, that Steve Allen) and Ray Brown’s “Gravy Waltz” or on John Coltrane’s take-no-prisoners “Giant Steps”, or conversely, in radiant beauty of “Stella by Starlight” or “These Are the Days”. Either way, there are few examples of airy nimbleness matched to a richness of sound and of how a phrase here and a line there can make the impossible seem possible. This is also partly due to the dynamic range and balance – never too close – achieved in each of the songs by producers Thomas Burns and Phil Wilson, and by engineer Joe Hostetter.

Passion and precision are one. The apogee is the duo’s “Gravy Waltz”. Melodic lines are beautifully moulded, the return of the opening chords hushed, the climax gorgeous and the dying fall subtly atmospheric. The waltz literally lilts with delicate ritenutos, the finale bounces. So does “Giant Steps” – although you will find something to crow about and wax eloquent not-so-carefully hidden everywhere. And by the time you get to “Giant Steps” you will barely be able to control the whoops and yelps as the full-blooded virtuosity and Makoto Ozone and Phil Wilson is poured – like romantic tuttis – into the ricochets of the extraordinary finale of the piece, which has each of the players literally fizzing with energy. It is indeed unfortunate that this performance was not captured on video – at least not that we know of. However, the two longish (separate) performances of Makoto Ozone and Phil Wilson appended here have been expressly included to compensate for the missing piece.

Track List: Stella By Starlight; Here’s That Rainy Day; Gravy Waltz; These Are the Days; Blues My Naughty Sweetie Gave to Me; Giant Steps.