Home Music Morgan Childs Quartet: On The Street Of Dreams 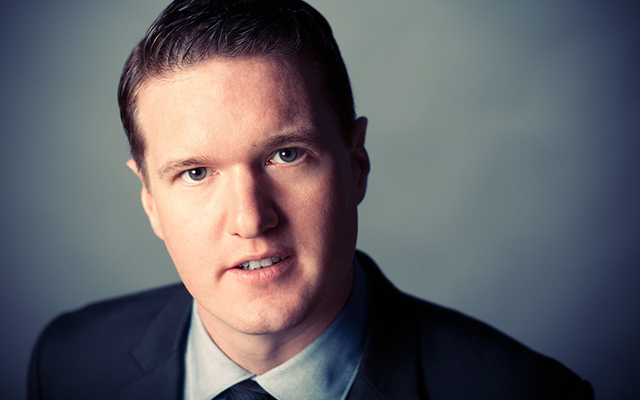 Drummer Morgan Childs is one of the new and burgeoning generations of Canadian musicians, who not surprisingly, come from the province of British Columbia. Toronto is Hockey Central for Canada and although some of Canada’s greatest musicians come from Ontario – Moe Koffman, Don Thompson, Jane Bunnett among a handful of others – it is British Columbia that seems to be the new breeding ground for Canadian musicians. Morgan Childs is one of them. He is one of the brightest musicians of his generation; a musician who just happens to be a drummer. He has the large ears of a pianist and the sensibility of a painter which is how he has come to be a percussion colourist with an exquisite musical palette who is at heart a melodist. 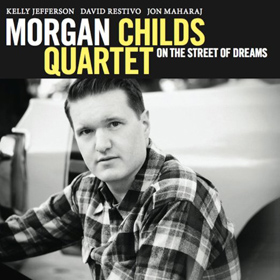 Musicians who love Jazz have to overcome significant odds to perform and make records. Luckily for us Morgan Childs has had the wherewithal to make this extraordinary record, On The Street of Dreams. Listening to it even for the first time one is struck by its elemental beauty. The tempo is wonderful and swinging, the time is on the money and it is one of the most beautiful records melodically. It is also a no-nonsense record, just a call from the first note to enter the inventive world of Morgan Childs. As the repertoire progresses it goes from strength to strength. Childs may be a chameleon, but this is compelling music, and the works here offer much striking originality amid a fond eclecticism.

Amid extraordinary drumming the woodwind decorations just a few bars in take us beyond the usual jazzy discourse. This has everything to do with the saxophone master: Kelly Jefferson, who is heard here on a broguish tenor and with the mighty wail of the soprano saxophone to great effect. His big, moist tone comes from a dazzling palette of colours. He is ably assisted by another Canadian lion, pianist David Restivo, who with the ubiquitous bassist Jon Maharaj and their drummer-leader drive this impassioned performance underlining from song to song the swinging melodicism of the performance. Childs deserves special mention here for his wonderful compositions. I like ‘Theodore’, the clever take on Sonny Rollins’ ‘St. Thomas’. But there are also three other compositions by the drummer: ‘How Are You?’, ‘Parting of the Rocks’ and ‘The Kickback’. Each one is special in its own way.

Vitality increases exponentially as the process, one after the other. Each is strong, with Morgan Childs leading the way with athletic élan and a crisp attack. Each piece passes the ultimate test: that it be eminently danceable. In fact, at one point, you can almost see the players sashaying over the clubs where the recordings were made. And if you’re seen sitting it is only to enjoy the profoundly beautiful tune, like Child’s ballad, ‘How Are You?’. A fine Canadian ensemble, led by a wonderfully gifted Canadian percussion-colourist, playing core Canadiana. It’s a recipe for red-hot and water-colour cool individualistic music-making. What more could you ask for, eh?

Track List: Street of Dreams; Theodore; How Are You?; Parting of the Rocks; The Man That Got Away; The Kickback; It’s a Beautiful Evening; It’s Alright With Me; Outro.