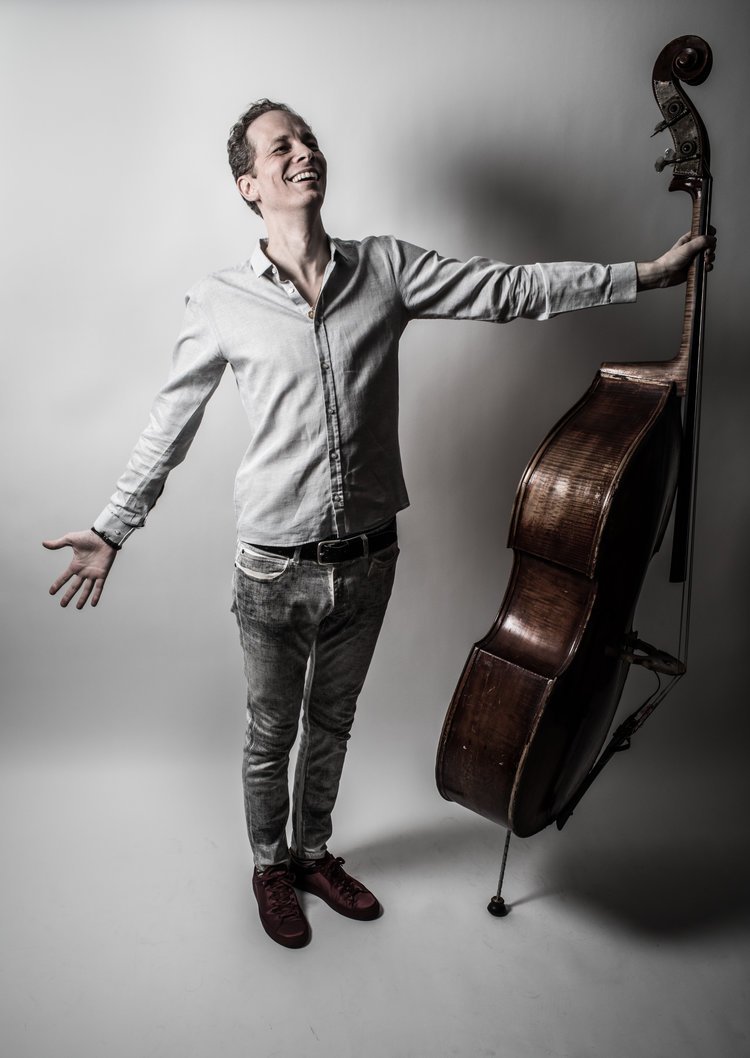 Incontre is the first recording by Massimo Biolcati in about a decade explodes in the visceral growling and rumbling of his magnificent contrabass. His fierce pizzicato attack delivers all the rhythmic energy you could possibly extract from the bass violin and with his ability to delve deep into a vibrant palette of harmonic colours Mr Biolcati makes a wonderful musical statement throughout this wonderful repertoire and that too, while playing superbly on one of the most diabolically difficult instruments to really master.

However, sharing his virtuosity with the world is but one aspect of this superb recording. Easy to forget when you are not pursuing a recording as actively as you perhaps ought to leads us to forget what a mature composer Mr Biolcati really is. 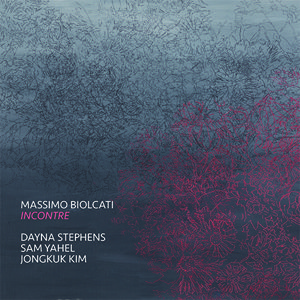 I believe that with the release of Incontre Mr Biolcati goes a long way in giving notice of his abilities in this realm. In his work the composing bassist delivers bright and vivid scores often movingly intense at its core. His music, though expressed in the woody gravitas of his beautifully-toned instrument is heavy with emotion and conjures images of molten metal flowing in song. That metal is, of course, pure gold.

Melodies glimmer and harmonies provide a rich gleam to this songfulness. Mr Biolcati is also one of the best time-players around. Pick any one of these pieces and you will have the distinct pleasure of listening to playing of impeccable character, whose work is warmly endearing and beautifully crafted. The wonderfully mysterious songs “Hello, I Lied” and “Incontre” are superb examples of this character and “Birthday Song, Almost” comes to life in the beautifully sculpted bass line and the long inventions that Mr Biolcati employs through his playing. Meanwhile, while “Duke Ellington’s Sound of Love” is not his composition (rather it is one of the finest liquid ballads written by the great Charles Mingus), his playing here makes it one of the most outstanding performances on the whole album.

Along for the ride (only metaphorically-speaking, of course), are Dayna Stephens, whose playing is idiomatic, deeply reflective and sympathetic, brings clarity , continuity of line and impetus to everything on this recording. His selection of the baritone saxophone for “Duke Ellington’s Sound of Love” is an inspired one and he plays with depth and profound beauty. Sam Yahel’s inclusion is no less an inspired choice and he gives of himself with buoyant musicality. His playing on piano reveals a sensitivity that is unheard of and this is something we begin to hear in the heavier, more saturated sound of his organ-playing too. Drummer Jongkuk Kim is nothing short of a revelation and his performance is utterly memorable for the extremely melodic sense with which he plays this music. Meanwhile, Massimo Biolcati reveals himself as a highly articulate and thought-provoking bassist who is set to become one of the most stimulating musicians around the world.