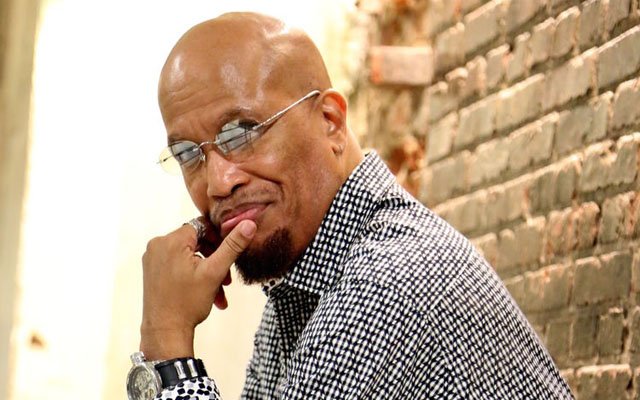 Can music give the impression of being hot and cold at the same time? In the liquid fluidity of the kind that Bob Baldwin plays, it’s very possible that is possible. His music dwells in the warmth of its sonority and yet it seems to fizz in the effervescent cool of keyboards around which he designs the music’s wonderful architecture. What seems to drive Mr Baldwin is an unique musical viewpoint and this is characterised by an unusual amount of intimacy, clarity and an almost symbiotic understanding, all of which are in remarkably touch with his keyboard’s own physical characteristics. 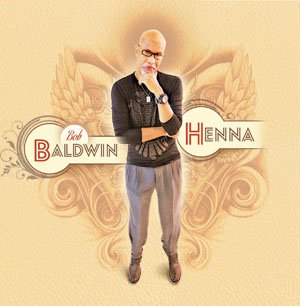 Mr Baldwin implicitly posit a very close relationship with his keyboards and this is redolent of a glimmering sustain. Each note, therefore, once struck, must travel out to its fullest extent. This, in turn, leads to music that is translucent, where each note emerges without blurring rushing out to join the other affecting the phrase and pace of the music itself. Moreover, when listened to in its entirety each piece of music is endlessly fascinating and sounds as if it were often being not just improvised, but spontaneously composed. As the lines extend out from Mr Baldwin’s keys, the vibrations of each note seem to perceptively move down each string of the keyboard. Best of all, Mr Baldwin’s hypersensitivity results in a desire to maintain the translucency in every melody, harmony and gesture creating music that beguiles and pleases in the extreme.

The spirit of George Duke often seems to pervade some of the music created onHenna and this is not only felt on Mr Baldwin’s homage to his sonic mentor, but the music in many places is awash with melodic cascades the like of which you would only have heard in Mr Duke’s music before this. It seems natural, therefore, that Mr Baldwin include “A Brazilian Love Affair” on this album. It is, after all, one of the most memorable tunes that Mr Duke wrote and was not only emblematic of the latter’s love for Brasil, but was also one of the most spectacular songs on that iconic album released in1979 on the Epic label.

Henna is magnificently crafted with Mr Baldwin as chief architect of the musical canvas, but on which he has also invited some rather accomplished musicians to also contribute their individual mastery. Among those are the Brasilian percussion colourist Café, the drummer Tony Lewis, bassist Dave Anderson and – on “No Longer Lost” – the gorgeous-voiced Lori Williams as well. These musicians drive the music from “I Heard You Twice (The First Time)” to “A Brazilian Love Affair”; while Miss Williams goes on to contribute vocals elsewhere too. The larger group known as The Groove Pact, which also includes the inimitable Walter Beasley and Marlon Meadows on saxophones, Ragan Whiteside on flutes and Tom Browne and Joey Sommerville on trumpets. With all hands on deck throughout, Mr Baldwin is able to bring a spectrum of expressive sonic shadings to this wonderful album.