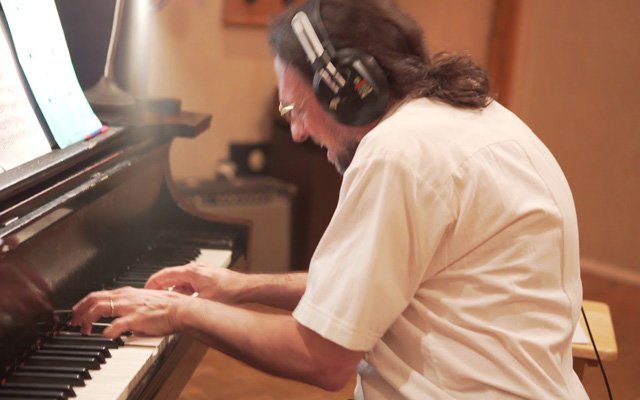 Apart from the well-documented evidence of Lewis Porter as an eminent music historian, there is also ample evidence including on this superb disc of Mr. Porter’s ability to compose music in a range of forms and styles, as well as to reharmonise classics with sheer originality. Michael Marciano’s intimate engineering compels one to also scrutinise Mr. Porter’s playing for tonal nuances and shadings from up close. To my ears the recorded sound enhances Mr. Porter’s scrupulous fingerwork throughout the performance of this repertoire. The sheen and shimmer we expect from a beautifully-tuned piano, beautifully played is ever-present.

The long and churning lines of “Prologue” and the choppy ones of “Blues for Trane and McCoy” are spectacularly captured right up to the climax of the latter. The murk and mystery of “1919” is unveiled with quiet drama, 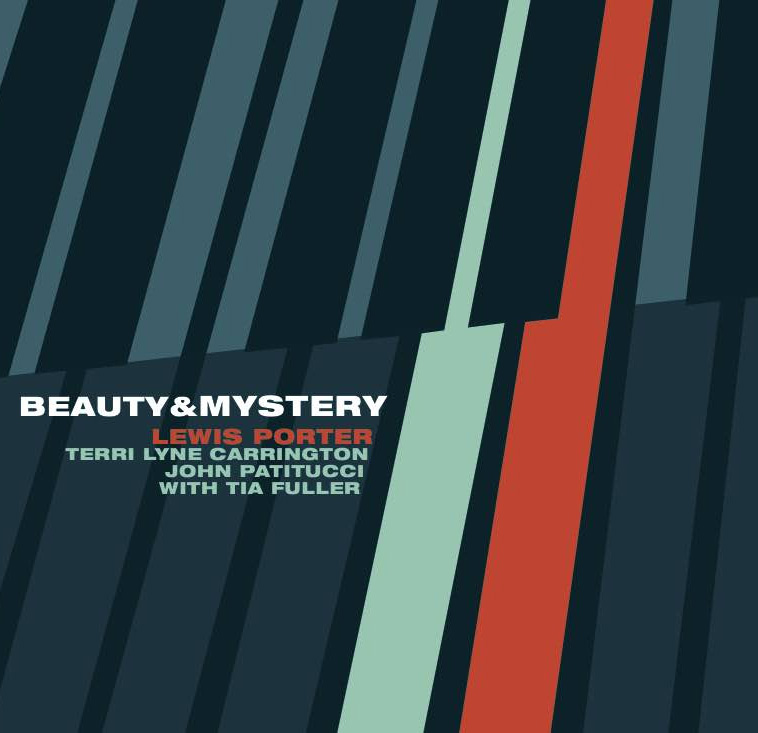 phrased by Mr. Porter with just enough alluring dynamic gradations and curvaceously shaped flourishes to qualify it for the most sensuous and atmospheric track on the record. Shortly thereafter, “Chasing Lines” and “Dazzling Raga” scamper with frothier beauty.

Earlier, “People Get Ready” although not intended to be a vehicle for the bass becomes one with John Patitucci’s solo – immaculate tone redolent of crisp articulation and a command of a seemingly choral idiom in the luminous interweaving of melodic, harmonic and rhythmic voices in this solo flight. Suddenly the quote from Albert Einstein that hints at the thematic hypothesis for the album needs no further explanation. But there is plenty of this in the playing of saxophonist Tia Fuller who plunges fearlessly into “Birthplace” and “Blues for Trane and McCoy” never letting the energy of the music hit ground.

Bookended between “Prologue” and “Day is Done” is more terrific music and one of the highlights is “Dazzling Raga” a masterpiece of understatement, simplicity and old-school chord-playing , where every note sings out with meaning, and the whole piece rocks with the most spectacular mallet-performance by drummer Terri Lyne Carrington on this superb disc, so appropriately entitled “Beauty & Mystery”.