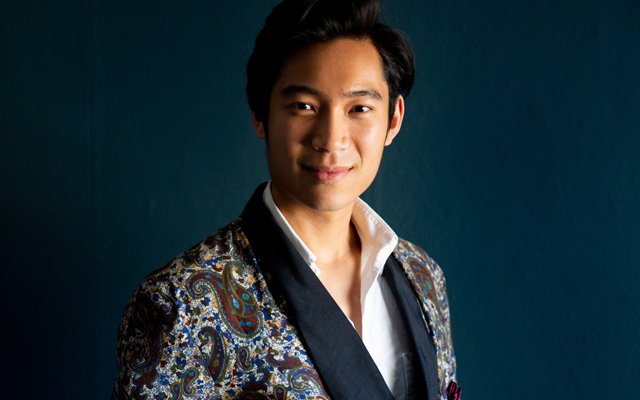 If, with the release of this EP, the young violinist Jonathan Ng intended to grab you attention and point you in the direction of his musicianship he certainly succeeded. The Sphynx is the work of an artist well on his way to maturation. The title comes from the song that Mr Ng has written to go with five other tunes he has picked from a songbook that seems to have lost its charm for musicians who seem averse to performing classic jazz songs from the so-called swing era. It’s a pity that this has come to pass and Mr Ng shows us why. These are, quite simply, timeless classics; it is music by giants of the art who shaped and defined it for generations to come. 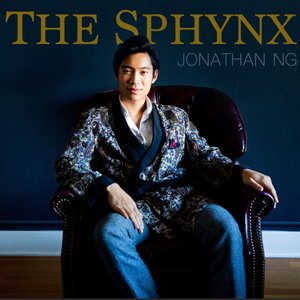 But Mr Ng has done something more. He has refreshed them while keeping them in the same vein; embellished them without any distortion and – most of all – made them his own by putting his own spin on them. All the while he glides over these melodies with eloquent musicianship displayed on an instrument that seems made for the music: the violin. His playing is lustrous and pure. With eloquent glissandos and deftly executed double-stops Mr Ng displays a mature virtuosity that shines even as he eschews gratuitous ornamentation. “The Sphynx” is the sole composition on this recording (others are taken from the pens of Ray Charles, Illinois Jacquet, Hoagy Carmichael, Erskine Hawkins and Chu Berry.

Each is masterfully-crafted. Soli by a talented group of musicians are brief and when Mr Ng sets forth on his solo flights ornamentation is never for ornamentation’s sake. Every phrase goes to glorify the music, dazzle us with the harmonic possibilities that each song offers, which is another area in which the violinist is eminently capable. Pianist Chris Dawson and tenor saxophonist Albert Alva clearly show off their chops. Guitarist Luca Pino, bassist Seth Ford-Young and drummer Josh Collazo keep the music anchored in time while also showing themselves in tune with the concept of the album and with the violinist’s vision as well.

If this is taste of what is sure to come from Jonathan Ng, it’s all going to be well worth the wait for a longer album from an up-and-coming musician.