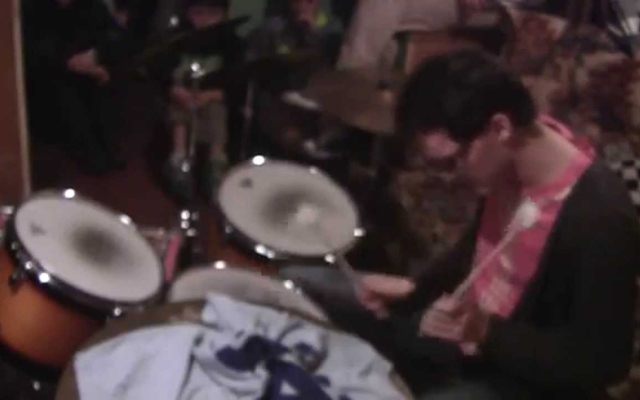 Considering that the drums are the oldest instrument – apart from the human voice – there is surprisingly little literature in contemporary and here too, practically all of it has been provided by the great percussionist Dame Evelyn Glennie. Jazz drumming gurus Max Roach and Elvin Jones made many recordings as leaders, but these invariably featured other instruments. There have been others in contemporary music who have written for percussion instruments and these composers include Michael Colgrass, David Saperstein, the great Henry Cowell, Charles Wuorinen and also Edgard Varese, whose classic Ionisation remains a standard-bearer for percussion. Evan Woodle’s piece for solo drums and percussion, added to the contemporary musical literature speaks a wonderful language all it’s own. 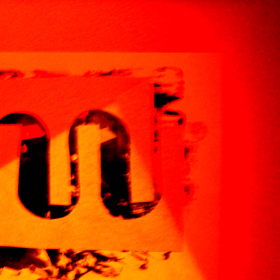 Evan Woodle is a wonderful drummer who has made a name for himself with Chemical Clock. On Nth Woodle is in different territory altogether. It helps that he is a first-rate craftsman who appears to be made almost entirely of music. He knows his domain intimately and thus is adept at creating cogent instrumental dramas. The potency of this particular piece is heightened by its length and here, Woodle has been rather clever in his balance between composed and improvised content, not only striking a fine balance between the tow but also trimming the fat by playing the music close to the bone. It is this aspect of the playing that is the most attractive aspect of the performance.

The piece contains volumes of content – arresting thematic material, vigorous rhythmic ideas – within its brief span while never sounding short-winded. The harmonic language is largely tonal – and colourful – with the occasional presence of pungency as lines layer and criss-cross. The music leans toward seriousness and brooding lyricism, the latter most affectingly present in the many beautiful slow movements. But Woodle is also up to cutting to the quick every now and then through the piece. When he plays thusly you feel his potent attack, flexibility and poetic ardour, giving full life to the varied moods and intricate gestures.

This fine performance is going to up the ante for this young drummer as we wait with bated breath for his next solo outing to see, among other things, how he can top this performance on Nth.

Evan Woodle’s debut solo drum set work, “Nth,” certainly contains evidence of the impressive level of musicianship that you might expect from a thoroughly trained and deeply knowledgeable modern-day drummer with a jazz background. Read more…