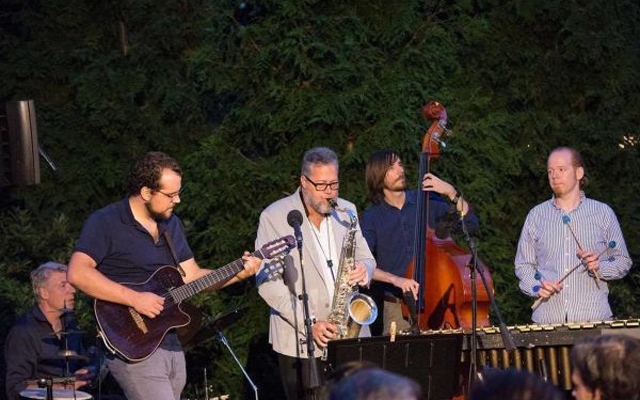 The music of Ensemble Novo is nothing if not music aligned with the overtly Romantic music of Brasil. The group’s own interpretations of Música popular brasileira emerge as rhapsodic and sensual poems sung by flute or tenor saxophone over pizzicato strings (guitar and contrabass) amid the animated celebration of the vibraphone. In each of these two micro-mini albums or EPs (as they are portrayed) the music is colourful and wonderfully mysterious, a good showcase for the versatility of the musicians. But more than anything it is another reminder that where there is passion, musicians are almost always likely to communicate the incomparable music of Brasil with uniquely rhapsodic fervour. 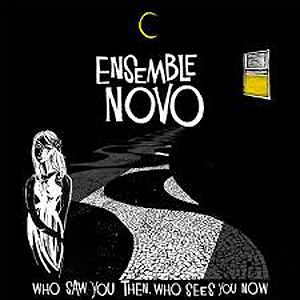 Ensemble Novo: Who Saw You Then, Who Sees You Now The first in this set of two discs, produced by the prime mover of Ensemble Novo, the tenor saxophonist and flutist Tom Moon, makes an excellent introduction to the work of this group of passionate Brasilieros. Tom Moon, guitarist Ryan McNeely and vibraphonist Behn Gillece are in ravishing voice while bassist, Mark Przbylowski and percussionists Jim Hamilton and Tom Lowery provide a winning rhythmic combination of expressive power and voluptuousness together with warm and characterful support. “Upa Neguinho” is particularly exquisite as is “Reza”. This might give the impression that Ensemble Novo has a particular fondness for the music of Edu Lobo, which is not a bad thing, except that there is much more to come. We just had to wait for the next episode. 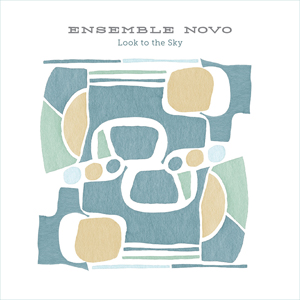 Ensemble Novo: Look To The Sky On episode two of this EP introduction to Ensemble Novo, the band turns its attention to a slightly more varied repertoire, thereby giving notice that firstly, the black covered album is far from a flash in the pan, and secondly, Ensemble Novo is more than willing to tackle more serious stuff in Egberto Gismonti via “O Sonho” and Milton Nascimento via “Cravo e Canela”. Both are luscious arrangements of famous composer’s works although the former (work) is less well-known than the latter. No matter what, Ensemble Novo produces a characteristic warm, refined and expansive sound that can, and does get, somewhat viscerally exciting. Tom Moon contributes an original: “Columbia Waltz” (as he did with “The Sand This Time” on the previous episode. Significantly, both albums are wonderfully engineered and mastered by Peter Tramo and Michael Fossenkemper, respectively.