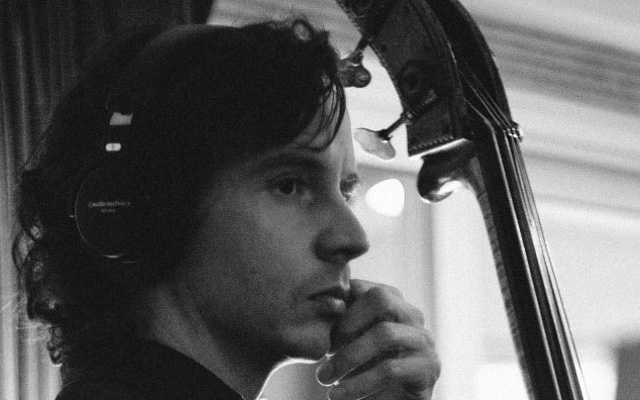 If it were possible to trace the path of how the mind moves upon silence the lyrical run-up to the main event might sound something like Glace and its songs by the bassist and guitarist Desmond White. Sitting down to listen to the music of this album is like preparing oneself for a meditation session. At first you hear sound produced by wave upon wave of vibrations that run through the body. Not all of these are as mellifluous as one would want them to be and some of them are almost so dissonant that they border on white noise. However, the waves of vibrations might be a days’, weeks’ or even a months’ worth of energy that has possessed the body and in order to achieve the stasis of silence they must be reproduced, heard and listened to before fading and dying…

In meditating upon and in silence such steps are de rigueur and it seems that Desmond White is urging us listeners to make the trip with him as the music begins with “Soundtrack” a work eerily similar to what individual initiates might identify with almost as a rite of passage before reaching a point in the meditative process when one passes through the portal of quietude. And so the listener is slowly consumed by the machinations of the music, disappearing into its innards as if drawn into a sonic vortex. 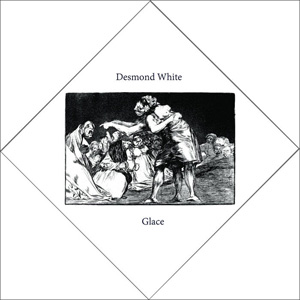 The asymmetrical rhythms become just the pulse to align the heart with as the music enters and exits subsequent tracks: “Still No” and “Silence” coming almost frustratingly to the elusive vortex, only to slip out again.

The two vocal tracks: “Righteous Path” and “Dream Girl” are exquisite interludes featuring vocalists Kate Kelsey Sugg and Raye Zaragoza in succession. The soothing voices of both vocalists make for a transcendent invitation to plunge deeper into the music of Glace. It’s an invitation that is impossible to refuse as by now the music is growing in its own stirring magnetism. Chords are thicker and more viscous; melodies too bubble and boil over and, as if in a fever, the listener is ceremoniously laid down onto an almost chill “Glace”, a song mellifluous, expressively generous and expansive in style and played by an ensemble that is by now magnificently coherent, nobly expressive and with instruments beautifully-toned.

By the time the next two tracks the inquisitive “I Want It to Show” and “Final Stand” wind down and one emerges from the cathartic experience one is convinced that here is above a refreshingly un-egotistic performance which works on so many levels that it puts many recordings one will hear in the shade with its rich atmospheric thrill.