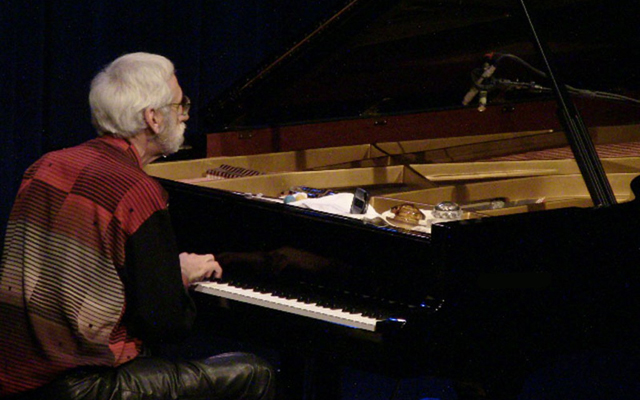 Acknowledging the fact that Wayne Shorter is the greatest living composer is something that has probably been on many a musician’s mind and lips. Dedicating a whole album to his work has been long overdue. But no longer. Denny Zeitlin has done just that. His poetic homage is restricted to want he calls Early Wayne with good reason; dedicating a recording to Wayne Shorter’s work any other way would have required several discs. Thus Zeitlin has performed ten pieces with all but one from the Wayne Shorter of the sixties. ‘Ana Maria’, a gorgeous ballad for Shorter’s wife, (killed in the 1996 TWA air crash) is from the seventies, appearing first on Native Dancer. 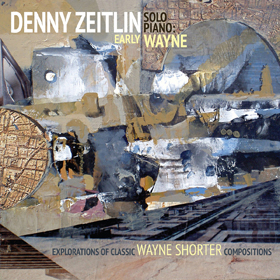 Denny Zeitlin’s selection of these pieces has been lovingly planned. There are subtle reminders of Wayne Shorter’s rapid development from Shorter’s Blue Note days. Zeitlin plays them with daring improvisations that always include a graceful bow to Shorter’s melodies and end with a blossoming into a glorious liberation of the songs. Each piece played by Zeitlin is a performance of surpassing brilliance and character, captured live on a gloriously-tuned piano, at the end of which there is a sense of joyful release, of music-making free from all constraint. What a swing – even swagger – in his step in the iconic ‘Speak No Evil’, what unflagging but unforced brio in ‘Ju Ju’. And then you remember Shorter’s ‘Infant Eyes’ because Zeitlin re-imagines it where his pace and energy are resolved in a still voice of calm. In a crystalline performance of ‘Nefertiti’ the pianist creates his own authenticity, revelling in music of an eternal ebullience and inwardness.

Throughout the performance Denny Zeitlin keeps everything smartly on the move (he is the least sentimental of pianists) spinning the composer’s vocal line in introductory passages with rare translucency and with decoration cascading like stardust. There is never a question of attention-seeking; only pianism as natural as breathing. Textures, too, are as light as air. Again detail is as acute as ever; with flashing octaves complemented by a magically sensitive central ‘Ana Maria’ that suggests free-floating whimsy combined with finesse, to make Zeitlin’s version of this virtuoso classic something to marvel at. ‘E.S.P.’ is remembered with its gazelle-like leaps followed by movements that are alive with an already distinctive voice.

It is in a constant state of wonder and a spirit of uplift that I find myself listening to performances that are carried on an irresistible tide of almost youthful exuberance. I come away with a greater conviction that Denny Zeitlin may well be one of the most remarkable pianists of our time. And for him, choosing from his already extensive repertoire music for future recordings will surely be a labour of love.