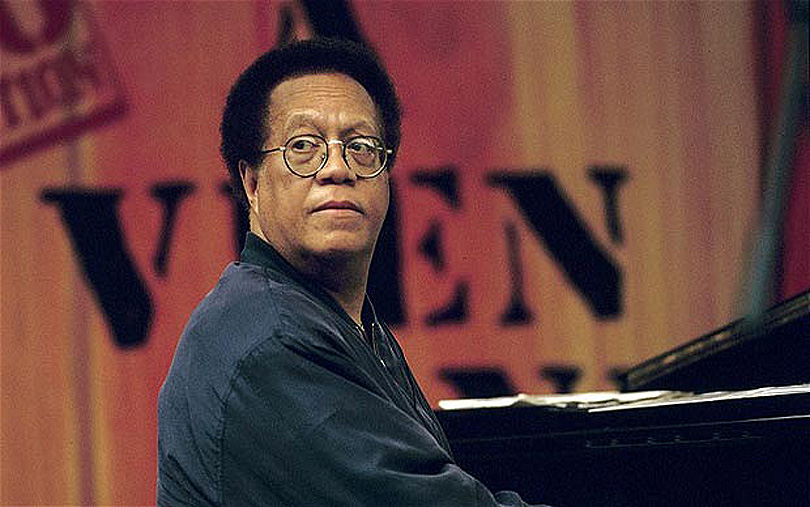 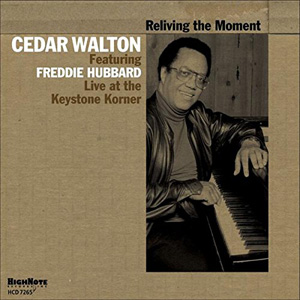 This is a “good” recording of a remarkable event that took place at the Keystone Korner in California, in the winter of 1977/78. It would have been a “great” recording had the restoration of the tape been more balanced. It is truly difficult to restore music that has been performed using primitive mike-ing and amplification techniques in the first place. In this instance the bass is almost non-existent and it is picked up by the other instrument microphones nearby. This is sad for two reasons. David Williams is an extraordinarily gifted bassist and musician and has a voluptuous resonant tone as is in evidence in later recordings of Eastern Rebellion, which was probably spawned by this ensemble, and second: the lack of depth in the he recording of the bass makes for a very incomplete sound on the overall recording. This is uncharacteristic of the Highnote label, which has an excellent track record with both this imprint as well as the Savant spin off. However, the rest of the recording provides evidence of why Cedar Walton was considered one of the most important pianists of the era from the 50’s onwards and why he was a member of the seminal John Coltrane recording in 1959 that produced “Giant Steps” and “Naima.”

However, it is to the credit of Highnote that they even chose to release this material. It is an inspired choice as there is some fine repertoire here. “Ugetsu” is a chart that Mr. Walton had written for the 1963 recording with Art Blakey and the Jaz Messengers. The album from which the chart is taken gets a new lease on life over a decade later, thanks to the energy and virtuoso playing by Mr. Walton, but also because of the brimstone and fire solo by Freddie Hubbard. The trumpeter who in many ways rivalled the playing of Miles Davis sadly never got his due for reasons probably other than music as well as the fact that Miles Davis was produced by the intrepid George Avakian during the Columbia years. Mr. Hubbard has a singular voice and this is evident on the album on “Ugetsu,” “Byrdlike” and “Impressions” as well. He has a tone that comes from Donald Byrd, after whom “Byrdlike” has been named. But it is to Mr. Walton’s credit that he lets Freddie Hubbard also soar on this chart like a condor on a great thermal.

Cedar Walton came to prominence as an early member of The Jazz Messengers. His playing was cast in a die that produced several well-known musicians in the so-called post-bebop era. But Mr. Walton broke that mold very quickly rising to pre-eminence with his own sinewy tone couched in a virtuoso technique few of his peers could rival. His playing was characterised by signature runs and dazzling arpeggios that seemed like the pianist was creating a rococo musical edifice. But Mr. Walton was never predictable. He would be tender with his own raw energy bubbling under when the expectation was of a false sense of grandiosity and just when it was thought he had died away, he would burst through with a Byzantine sense of grandeur. All of this is on display on the marvelous charts on this album. Perhaps the producers will wait awhile and release this again completely re-mastered to showcase David Williams’ outstanding performance throughout.

Walton was born and grew up in Dallas, Texas. His mother Ruth was an aspiring concert pianist, and was Walton’s initial teacher. She also took him to jazz performances around Dallas. Walton cited Nat King Cole, Bud Powell, Thelonious Monk and Art Tatum as his major influences on piano. He began emulating recordings of these artists from an early age. After briefly attending Dillard University in New Orleans, he went to the University of Denver as a composition major originally, but was encouraged to switch to a music education program targeted to set up a career in the local public school system. This switch later proved extremely useful since Walton learned to play and arrange for various instruments, a talent he would hone with Art Blakey’s Jazz Messengers. Read more…