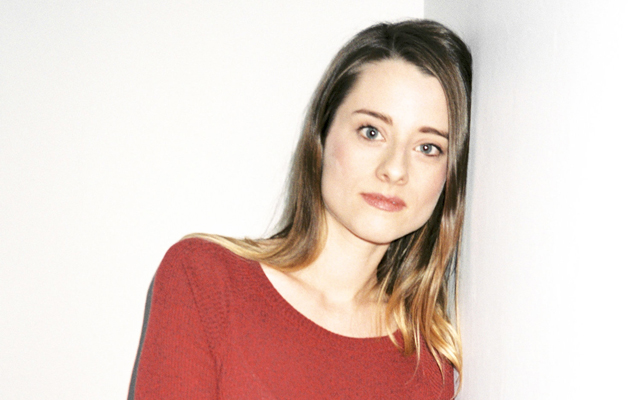 After the proverbial double-take that you do during the opening chart of Living In Twilight by Ariel Pocock, expectations are understandably higher when “The Very Thought Of You” fades into silence. Graduating into a rarefied realm, Pocock doesn’t disappoint; not with her pianism or her vocalastics. She makes impossible leaps into the top register of “500 Miles High” meeting head-on, the seminal, trendsetting version sung by Flora Purim on Chick Corea and Return to Forever’s Light As A Feather (Polydor, 1973). By this time, Ariel Pocock is floating free, and so are you.

The thirteen (mostly) intimate pieces on Living In Twilight are tailor-made for the fey, nimble voice of Ariel Pocock and her trio – expanded to a quartet when Brasilian guitar wünderkind Chico Pinheiro joins in – exhibit their distinguished credentials in music both embracing their pianist-and-vocalist, as well as departing from the piano trio models one has been inundated by in recent memory. They may as well collectively be “vox luminis” for the soft textures, redolent of fervour of devotional rhetoric. 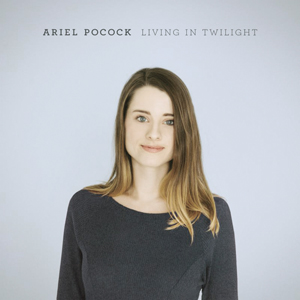 And with Pinheiro in the mix, the group begins to inhabit a music ranging from puckish to guitar-driven lines of melody that enhances the relative quietude of the music with layered voicings constituting a remarkably crystalline landscape.

Emotional restraint also offers some ear-prickling moments: the crepuscular movement of “To Be Alone” brings Thelonious Monk’s reference to time of day, and light and shade, in his own “Crepuscular With Nellie” closer than ever and affectingly accentuates Pocock’s poignant piano-writing and voicings. Appropriately also is the feeling that this recording is the avoidance of unnecessarily muscular engagement of piano and bass. The music between Ariel Pocock and Adrian Vedady, and indeed with Jim Doxas as well, tends to waft stylishly into easy relationship whether in close proximity or at a safe distance. Doxas engages particularly masterfully on “So In Love” portraying his role with rhythmic elasticity and suspended animation through Pocock’s scat sequence towards the end of the song.

Having Chico Pinheiro around to augment the close-knit trio is a master-stroke. The Brasilian seems to have waltzed into the studio in his inimitable manner to add his own, special lyrical poetry to the mellifluous delivery of the kind of poetry that Ariel Pocock brings to the music. “Saudações” is a wonderful case in point. The effect of the exchanges between Pocock and Pinheiro reach rhapsodic proportions on “Gonzalo’s Melody”. The recording is appropriately up to Jim West’s high standards, making this disc more than just a memento of a significant musical occasion.