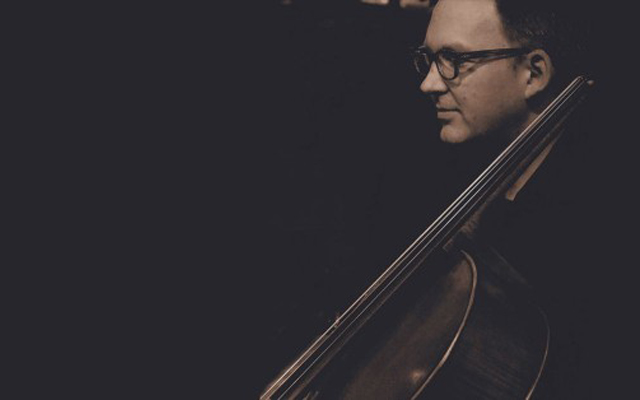 There are few young Canadian musicians around today to whose latest release one looks forward as eagerly as one does to Andrew Downing’s. His temperament, taste and technique, along with his choice of repertoire are a throwback to an earlier generation. Moreover, despite being known for his more recent forays into the realm of the ‘new’ music, the programme on Otterville is as much a homage to ‘old forms’ as it is to his cello and bass forebears – principally Shauna Rolston and Don Thompson; less Thompson and more Rolston here as Downing restricts his performance to the cello throughout this really fine double disc. 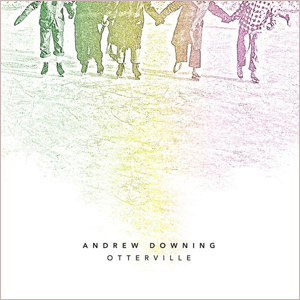 Otterville is a compilation of fifteen vivid memories of the town of the same name in Ontario’s tobacco belt, which, as the music seems to suggest has been an Eden of sorts for by generations of Downing’s. And while this might be music of nostalgia, it is full of dramatic twists and turns, not only in narratives, but more especially in the interplay of musical instruments that dance their way around the cello of Andrew Downing. The music is eerily reminiscent of a post-Gatsby party, and it seems to go on interminably as if melodies tossed from vibes to cello and cello to lap steel guitar and from there to trumpet, saxophone and trombone as iridescent notes shimmer into the mind’s mind. It would be truly near-sighted to single out . Although the tempo is languorous it is always of courtly bearing. The musicians, led by the cellist, play with deeply felt fervour. Every song makes exquisite listening. To me, however, “Take the ‘A’ Train” is the most compelling track on either disc not the least because of its elegant poise and with its profoundly dark ‘underground railroad’ colouring, visible, as it were, through a ‘crack in the wall’ Billy Strayhorn’s masterpiece takes on new meaning; its sensitive melodic profile with rich harmonic overtones coming to signify something almost heroic here.

The discs come, if you’re lucky enough to get a copy of the limited-edition booklet, with what Andrew Downing refers to as Otterville ‘stories’. These short pieces have been elegantly written by John Southworth. They fulfill a lyrical role although they are not meant to be libretto-like in any way. Still, if one is brave enough to read them aloud as the music plays on one’s stereo, something magical happens. With Southworth’s stories, the listener is almost immediately teleported into an Otterville frozen in time. Throughout the course of the discs Andrew Downing shows off his remarkable technique that comes alive in brilliant repertoire which reveals the cellist’s virtuoso, lyrical and profound connection to his instrument as he brings to life its soul with consummate sensitivity and flair, using his sonorous tone and discerning palette.

Track List: CD 1: This Year’s Fancies; Head Start; All Alone On the Mountain; I’m No Good Without You; Numbers You Know; A Pair Of Eyes; Family Portrait; Rhyme. CD 2: Fall In Line; Parade; Mooning About; Take The ‘A’ Train; Observatory; Wish; Leaving Me With A Memory.