Home Masthead 2022: Celebrate the birth of Russian jazz, one hundred years ago this... 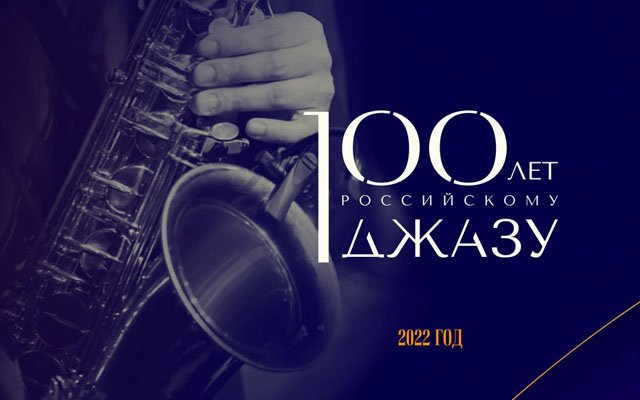 2022: a landmark year in jazz The first-ever jazz concert in Russia played by Russian musicians took place on October 1, 1922, exactly 100 years ago this year. A unique event in cultural history worthy of further exploration.

Over the course of this year, 2022 Moscow will prepare to embrace its identity as the birthplace of Russian Jazz. The celebrations will be nationwide and extensive, including the Moscow Jazz Festival in June, then, followed by extensive jazz birthday celebrations [including] at the famous Bolshoi Theatre and, finally, through to the first-ever Russian Jazz Award Ceremony in November.

It was in the fall of 1922, a 100 years ago this year, that the celebrated dancer, choreographer, poet and musician Valentin Parnakh was in Paris when he first heard the music we all love so much. Immediately and completely beguiled, he resolved on bringing jazz to Russia. He dove headfirst into his new, adventurous calling, got a loan, bought a set of instruments and records and proceeded to bring them into a country that, while fostering a long and rich musical and cultural tradition historically, had not yet embraced jazz as something it could own.

On October 1, 1922, Parnakh organised and performed [at] the first-ever jazz concert in the entire Soviet Union. Ever since, the genre has flourished, earning its place in the hearts of many inside Russia and as it has outside the country. The result is a unique style of music firmly rooted in the American tradition, but complemented and enriched by traditional Russian culture and folklore. This year, Russia welcomes aficionados of this great music to explore its character with inside Russia.

At the helm of its growth are musicians such as saxophonist Igor Butman, who incorporated “Golden Sun Ray” into his repertoire long ago; a children’s song from a Soviet-era cartoon, yet win Mr Butman’s hands [among others, of course] it has arguably become one of the first Russian jazz standards of its day. Many more [Russian Jazz standards] would follow, as the musicc and its fan base continued to grow and evolve [to this day] both within Russia and outside its borders.

Watch this space for more information as plans unfold; or contact Arlette Hovinga at arlette@ibmg.ru