Home Imperatives John Rees: “Why I won’t speak at the Oxford Union” (An Open... 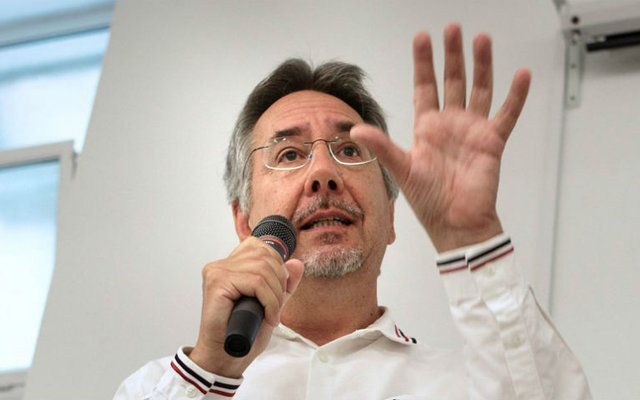 “It is with great reluctance that I have to turn down your invitation to debate at the Oxford Union.

“My reason is simple and compelling: you are in the midst of implementing a systematic policy of inviting speakers from the fascist and far right to speak at the Oxford Union.
Recent invitees include Alice Weidel from the German Alternative für Deutschland, Steve Bannon, the enabler and inspiration of the US and international fascist right, and Marion Maréchal-Le Pen, the niece of presidential candidate Marine Le Pen and politician in her own right in the French fascist National Front.

“Of course it is unlikely to be the privileged students of Oxford University who feel the first effects of your decision to grant the far right a platform. You are unlikely to be on the streets of Southall, where my comrade Blair Peach lost his life fighting the National Front in the 1970s. nor are you likely to be at the bus stop in Eltham, where Stephen Lawrence lost his life to thugs who endorsed the kind of beliefs that your speakers this term will defend. You are unlikely to be treading the streets of Batley and Spen where Jo Cox lost her life to an activist of the far right inspired by the kind of ideas that your speakers hold.

“In recent months alone I have attended demonstrations in the heart of the capital where a union official of the RMT was glassed in the face by Tommy Robinson supporters, and on the second occasion where a demonstration demanding a general election was attacked by a group of far right activists. Your actions are enabling and encouraging such people.

“There is a proud minority tradition among Oxford University students of fighting fascism. It is to your shame that you are not part of it. But I would appeal to you to look closely at the career of another former Oxford University student, Lord Halifax. In one of the most shameful, and most dangerous, policies ever pursued by a member of the British establishment he was a central advocate of appeasing Adolf Hitler in the 1930s. It does you no credit to follow his footsteps”. 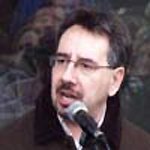 John Rees is a writer, broadcaster and activist, and is one of the organisers of the People’s Assembly. His books include The Algebra of Revolution, Imperialism and Resistance, Timelines, A Political History of the Modern World, The People Demand, A Short History of the Arab Revolutions (with Joseph Daher) and A People’s History of London (with Lindsey German). He is co-founder of the Stop the War Coalition.