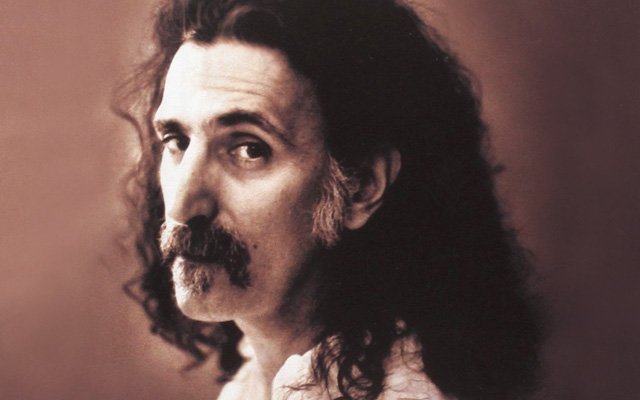 As if to prove it he made scores of recordings for his own Barking Pumpkin Records, one better than the other. From the earliest recordings with the first incarnation of The Mothers of Invention that included musicians such as Jimmy Carl Black, Ray Collins, Roy Estrada, Don Preston and Elliot Ingber who went on to produce timeless music on albums such as Absolutely Free, We’re Only in it for the Money and Uncle Meat the group changed personnel but never failed to shock and produce magnificent music. Later groups included Bunk Gardner, Euclid James “Motorhead” Sherwood, Ian Underwood and Ruth Underwood, the Fowler brothers, Aynsley Dunbar, George Duke, Terry Bozzio, Jean-Luc Ponty, Napoleon Murphy Brock, Don “Sugarcane” Harris and other legendary virtuoso musicians. The music changed ever so subtly but it also stuck stubbornly to that early Varèse manifesto: “[t]he present day composers refuse to die. They have realised the necessity of banding together and fighting for the right of each individual to secure a fair and free presentation of his work.” 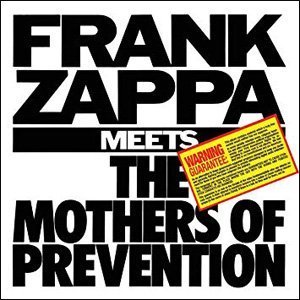 And so it is today as it was from 1955 when FZ first started out as an active musician and continues long after his death in 1993 FZ remains a Composer of the Year after Year one who fought not only to keep music free of control – remember his brilliantly sardonic album Frank Zappa Meets The Mothers of Prevention which incorporated transcripts from a Congressional hearing to regulate lyrics, a cause championed by Tipper Gore? – but to keep the First Amendment sacred not in the putrefied sense that today’s world dominated by social media has done but with statements such as this one during an interview with a reporter from The United States Army Training and Doctrine Command for the Command’s news syndicate. The story was held by a superior officer who demanded that FZ who had been rather hard on the army answer one more question: Just who does he think will defend the country without the army?

FZ’s reply: “From what?! The biggest threat to America today is its own federal government… will the army protect anyone from the FBI? The IRS? The CIA? The Republican Party? The Democratic Party?… The Biggest dangers we face today don’t even need to sneak past our billion dollar defense system… they issue the contracts for them.” Anyone who reads about the American-funded Saudis who wage war in Yemen, or support the invasions of Iraq, Afghanistan, Syria, and the scores of internecine conflicts throughout history in South America… a country led by a Commander-in-Chief who has decided to wage the ultimate war – on Human Rights – cannot but help remember FZ – his music and everything he railed against in it.

Frank Zappa: The composer who refuses to die.