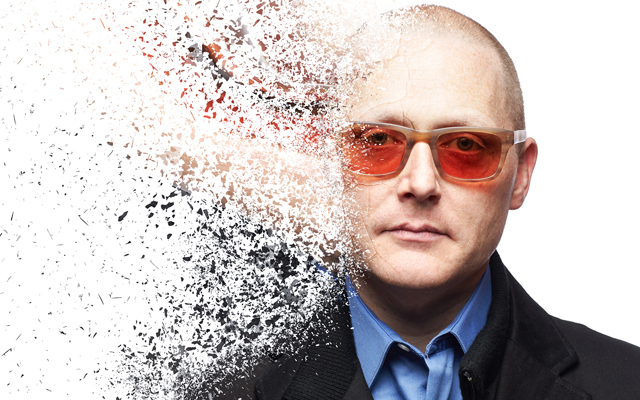 In the recent history of music, the term “mainstream” when associated with playing in the style of Jazz has attracted somewhat negative connotations which, although sometimes justified, is probably just as well especially in the case of this Thomas Morgan recording entitled Romance Language. His music certainly prepares the way for something we might suggest is a trend towards the “neo-Romantic” – even, that is, when “swing” becomes a part of the rhythmic character of the music. Mr Marriott goes further here suggesting that he might adapt this new mode of playing and infuse it with the kind of language that was originally made cool by Miles Davis, Chet Baker, and recently Till Brönner and Chris Botti. 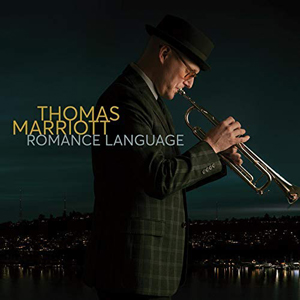 Mr Marriott’s work, of necessity, returns music to the melodiousness of song. It is guileless and given easily to the ballad. Usually soft and played with an open bell, Mr Marriott might sometimes resort to a blast of sharpness – even to a certain sardonicism – but only because he seems to want to accentuate the human emotion – or lack of it, as the case may be – in songs such as “Dexter’s Tune” and (to remind us of the polar opposite of “love”) in “Forgiveness”. His music sometimes seems prescient – as in “Always and Forever” and “Now”. And he attempts – rather successfully, one might add – to make a recording with works that dwell in the depths of emotion and feeling. This is a difficult thing to do because one always runs the risk of the music becoming ponderous at some point. But because Mr Marriott has great taste in melodic invention and is able to discern the “profound” from the “ponderous” his music stays on navigates the straight and narrow of the ballad, swinging ever so gently when it must.

The group of musicians he has surrounded with is immensely helpful with this. Vibraphonist Joe Locke’s playing is redolent of saturated tonal colours and he impels his notes he plays with a lilt that always hints at a subtle swing, even when he is negotiating a phrase dense with emotion. “Kampala Moon” is a wonderful example, as is “Now” where he chaffs at the bit as Mr Marriott seems to gently rein him in. But mostly it is the tempi of the music itself that keeps this record moving in a stately manner, always forward even as the melodies seem to dally often as if the music is suspended in an air heavy with hollow notes, slurs and rests – silence between sound. In this regard masterful contributions come from bassist Jeff Johnson and label supremo and drummer John Bishop – especially the latter, who has to play as if in suspended animation an instrument that is naturally given to a propulsive nature.

Meanwhile pianist Ryan Cohan is equally masterful both in the forward position (of pianist) and behind the scenes (with Joe Locke) as one who creates the profoundly eloquent overall sound design of this recording.