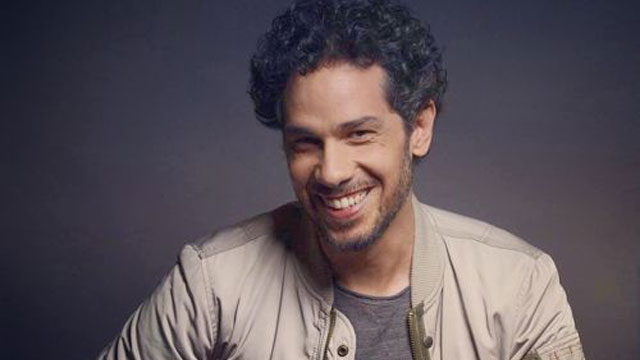 The members of this ensemble on Saga concluded this recording sometime before 2014, when this distinguished double CD was released. This musical journey has become one of the most impressive examples of music from any part of the world, let alone Brasil. The more intimate parts of the record informed by a muted serenity are often tempered by rousing pieces. Both emotions show the music’s protagonist, the Brasilian carioca Rodrigo Lima to be a musician of great depth and sweeping breadth. What shows this off to remarkable effect is on disc 2 and it is a twenty-minute-and forty-four-second-long study by Brahms. And then there are the two joyous pieces by Hermeto Pascoal, the sorcerer of Brasilian music. Both these tracks and the Brahms one may not be the only ones why the CDs are so precious, but they certainly define the virtuosity of this young and truly gifted guitarist. Mr. Lima, of course, continues the journey that began with some of the most celebrated Brasilian guitarists, who have featured such luminaries as Laurindo Almeida, the Assad brothers, Egberto Gismonti, Romero Lubambo and many others. An obsessive perfectionist, Rodrigo Lima has honed his craft to spectacular effect after such inspiration that can only come from belonging to a line of god-like practitioners of an instrument that came to modern prominence after the great Andreas Segovia. 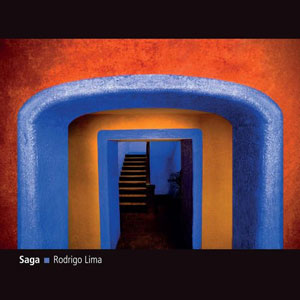 As a composer Rodrigo Lima, who plays a whole array of guitars, he writes for the instruments idiomatically and is studious, but never flashy, unlike some of his more flamboyant younger contemporaries. The young man needs to be applauded for his efforts in this aspect of music. I have enjoyed every one of the songs on this package. Each lives up to the great expectations from this extremely gifted musician. Mr. Lima parleys with the familiarity of old friends, yet his playing always retains that sense of gracious etiquette associated with guitar academies from which he no doubt gets his noble demeanor. Nothing he does is forced or exaggerated, or overly mannered—all seem effortlessly and intuitively right. The string sound is lucid and the often chamber sound of the ensemble add warmth to the music. Mr. Lima, for his part, floats exquisitely limpid lines in the graceful, contrapuntal relationships with other musicians, and allows the music to effortlessly unfold. The always-sensitive guitarist brings his velvety sound to the small and larger ensembles that accompany him on various charts on the CDs and moves easily into the delightful later episodes on CD2. Mr. Lima is warmly spontaneous unleashing ardent melodies without fuss. I often sense some exciting, deliberate gestures and a bright edginess to the guitarist’s sound in the forte passages and he brings a huge range of colour overall.

Mr. Lima and Hugo Fattoruso’s transversal of the pieces share that supple rhythmic flexibility. The opening of the first track is big-boned and generous; with a sense of depth and spaciousness that gives the piece as well as—especially—“Brahms” an almost orchestral scale. These and others are, in sum, sincere and poised accounts, fitting tributes to the chaste and faultless character of the composer.