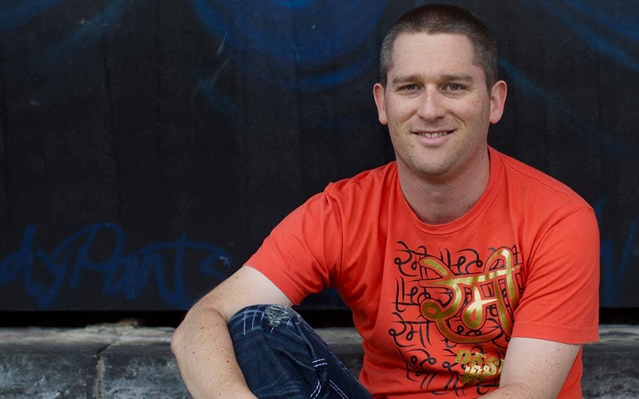 The composer Myles Wright is a versatile artist, whose writing spans large and small ensembles, music for ensembles that perform in clubs, concert halls and on the sound stages of film studios. One aspect of his art runs through whatever it is that he does: his music inhabits a different world, where lovely, long-flowing, Romantic lines, rich in instrumental virtuosity and heart-on-sleeve emotion is a way of life. He proves this on The LA EP, where just three tracks still constitute a major work – alternately surging and reflective, extremely retro with occasional powerful modern touches, make for gorgeous music. 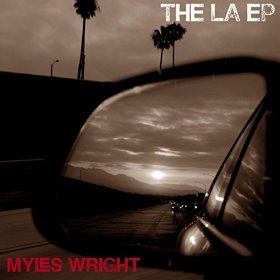 Inspired by voices from deep within his heart and soul, this music is sure to hold audiences rapt for the white heat it generates from dramatic use of tone and texture. Wright’s entertaining ‘Corridors’ written for a magnificently schooled orchestra is a brilliant amalgam of 20st and21st century styles and is a showcase for his orchestra’s expressive sound and acrobatic chops. ‘Choose Your Own Adventure’ begins with pastel shades and ends with music inspired by the likes of great orchestras such as Lalo Schifrin’s and others like it. This and the music of ‘Because You Can’ are richly played by Wright’s colleagues for several continents. The sound is superb, capturing the velvet-like sound of reeds and brass.

Myles Wright, composer, arranger and conductor is a poetic artist who teams beautifully with superb orchestra colleagues: five reeds, four French horns, a rhythmic quintet, four trumpets, four trombonists and a tuba player and milks their musical ingenuity throughout the programme. This is captured not only on exquisitely produced and engineered CD, but is also equally well-captured on Blue-ray disc where cinematic quality and (equally) production values are paramount.

Track List: Corridors; Choose Your Own Adventure; Because You Can.