Home Music Dark and light modes inside the fire 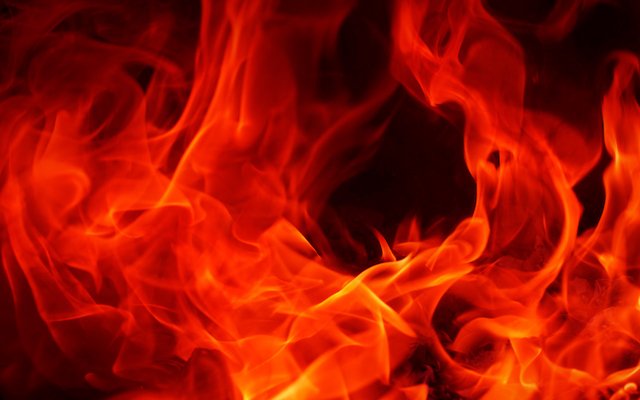 The bass, rising as it does from the depths of sound, has lives and breathes its own fiery breath into music. Whether interweaving itself into or around a melody with vaunted harmonics, or laying a bass line melody in counterpoint; or rumbling into the rhythm by mimicking anything from the foetal heartbeat to an internecine beat of its own internal drum the bass – especially the electric bass – plays a pivotal role in any music, making it roar like a fire, or whisper seductively and interminably as its vibrations echo, manipulated by the sundry electronics that drive it.

For years, before he took New York City by the scuff of its neck and while he was still haunting the soundstages of the Ann Arbor and Detroit, Bill Laswell opened a portal into the Challenger-Deep of the bass. This was not like opening a door, but was akin to what Aldous Huxley described in his iconic work, The Doors of Perception. Mr Laswell’s inspired playing – set free by the likes of Jimi Hendrix and Miles Davis, no doubt – was not the result of a mescaline trip, but, like Mr Huxley he found a way to express himself that was steeped in the philosophical and the psychological. He also brought, again like Mr Huxley, insights that ranged from the “purely aesthetic” to “sacramentally visionary”, in a way that William Blake expressed in his book The Marriage of Heaven and Hell.

In opening that portal, Mr Laswell was an inspiration to – and drew – a number of like-minded musicians through [it] in his wake. It’s almost as if a whole tribe of musicians with a like-minded oracular musical vision were just waiting to spring forward and change the proverbial soundscape. These two 2020 recordings [under review] are the latest among hundreds of recordings that Mr Laswell has been instrumental in helping see the light of day. Mr Laswell features in the first record, joined by guitarist Mike Sopko and the sensational young drummer Tyshawn Sorey, and he [Mr Laswell] produces the second record, a solo outing by the bassist Josh Werner, who may have grown up listening to the very recordings Mr Laswell made in the late 70’s and after… 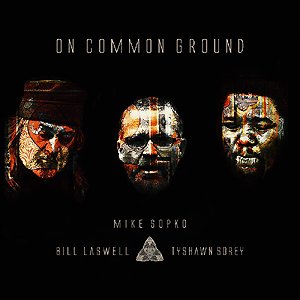 Mike Sopko | Bill Laswell | Tyshawn Sorey: On Common Ground This recording is not simply a proverbial meeting of minds, but one in which the minds in question seem to think and act as one. Even in “Upward Collapse” where the music, taking a cue from the relative conundrum of its title, makes its crenelated way through melodies and harmonies from guitar and bass and that seem to pull in divergent directions, with clash of cymbals and the rattle and hum of drum skins, all the pieces falling from the catastrophic “collapse” seem to align together and spin hypnotically like concentric crop-circles in time and space.

Natural and synthesized sound can make strange bedfellows in the hands of novitiates, but here all sonic effects are moulded in a sculptural manner [“Parascience”], not the least because each musician brings his own kind of grizzled gravitas to the central idea of each piece. This, of course, does not preclude where improvisations may go, but because each musician is “singing from the same score-sheet” the results are, magically, disturbing enough to unsettle the conventions of the listeners’ minds so as to provoke acceptance of – at times – a music born of the dissonance of symmetry, as in “Oracle”.

Mr Laswell’s bass lines come from a place of gravitas that is at once knowing and questing. Mike Sopko’s guitar pokes holes in every kind of brain-numbing convention. Tyshawn Sorey’s metrical conception is extraordinarily erudite and, in the cracked poundings and hewed rhythms of his imaginative phrases he serves notice that he could well be a percussion colourist made in the very image of the piano-playing Thelonious Monk. To have the music covered in Yoko Yamabe’s superb artwork such as this recording is packaged speaks to the great lengths M.O.D. Reloaded goes in the presentation of artistry – aural and visual too. 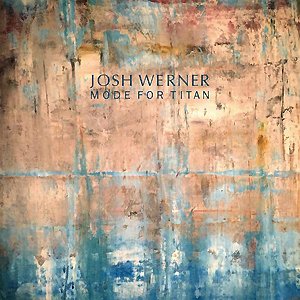 Josh Werner: Mode for Titan Tone, colour and texture are all very much at the heart of this trance-like sojourn which has decidedly Rastafarian overtones. Initial reactions might trigger memories of Mr Laswell’s iconic, atmospheric tribute to Bob Marley Dreams of Freedom [Island, 1997]. These soon was away as wave after wave of pulsating bass[es] bob and weave onto the occipital cortex, layered masterfully by design by Josh Werner, yet which seem to come from a place that seems driven by a vivid and natural unconsciousness. Therein lies the rub – and this recording’s irresistible allure, seemingly epic in idea, scope and execution.

However, while the music that is at the heart of Caribbean culture doffs its hat to the world’s pre-eminent Rastafarian musician [Bob Marley] it is also a fact that Mr Werner has spent years honing his craft, born of superb technique, with a seemingly limitless capacity for being musically multicultural. He has held bass chairs in ensembles of various persuasions – from hip-hop and punk to reggae, jazz and others, he was largely schooled in the open university of small clubs and rarely-frequented global soundstages. Mr Werner’s formidable artistry [visual and musical] is evident all over this album.

All of this seems to have shaped Mr Werner’s very personal musical worldview. The result is this musical narrative of the life and times that begin in the imaginary times and prehistory of Gilgamesh [“Traversal” and “The Crossing”], moving in titanic waters through Greco-Roman and the great voyages [“Ship of Theseus”] of titans. This is, of course, already suggested by the recording’s title. But the music goes much deeper many empty titles go; Mr Werner journeys, bobbing and weaving his way through musical cultures and styles, blurring boundaries and smearing styles with a singular elegance, thumbing his nose at convention as he charts a very personal and masterful musical path through his Mode for Titan.