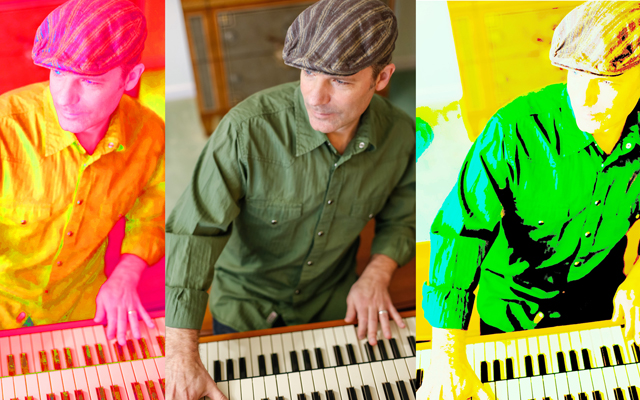 Why review an album that slipped through the cracks almost ago? It’s by Charlie Dennard, that’s why. It glorifies New Orleans in a magnificent, most affecting manner. Yes, it’s that good, even if it is comprised of an organ-guitar-trio that Jimmy Smith made perfect and Joey DeFrancesco improved. Yes, Charlie Dennard has given notice that his version of ‘improved’ is something not just to be reckoned with, but admired as well. 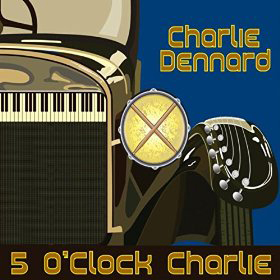 To help translate this spellbinding musical interplay (between Dennard, Todd Duke and Doug Belote/Geoff Clapp) into purely audio terms, Charlie Dennard bridges the organ works with transcendent compositions. Some are assiduously effective, such as the gentle ambient portal linking ‘5 O’clock Blues’ and or the soft jazzy asides between the opening movement of ‘French Lick’ and Johnny Mandel’s ‘Suicide is Painless’. Others too are beautifully laid out with über-tasty licks from the guitar of Todd Duke bridging the exquisitely ornamental soli by Dennard and the rock-steady percussive wisdom of both Doug Belote and Geoff Clapp. This is flawless repertoire from start to finish. Charlie Dennard weaves something unique and imaginative out of the songs, extending harmonies without falling into the trap of freighting them with more than one can bear. Clearly Dennard’s compositions in tandem with his extraordinary ear and arranging skills create winning music every step of the way.

However Charlie Dennard interprets the glory of the New Orleans style and weaving it into the heraldic Hammond B3 with passionate authority. His telling, nuanced narrative flow in ‘Rock the Day’ bodes well for ‘5 O’clock Blues’ that follows, not far down the road. And he does not try to impose too much on the music but just lets his subtle keyboard skills and inborn musicianly erudition give it the best chance to do the talking. For instance, if the architecture of ‘Back in the Day’ reveals more of the engulfed cathedral’s angles than curves, the jet streams of ‘Carrot Cake’ are appreciably varied and shades. And ‘Grant’s Pants’ begins in muted tones, gradually gaining brightness and definition.

As far as genuine interaction between Charlie Dennard, Todd Duke, Doug Belote and Geoff Clapp, why didn’t Dennard amend this release to feature a fully documented version of these sessions with a DVD attached. Just a thought. After all it’s that good.