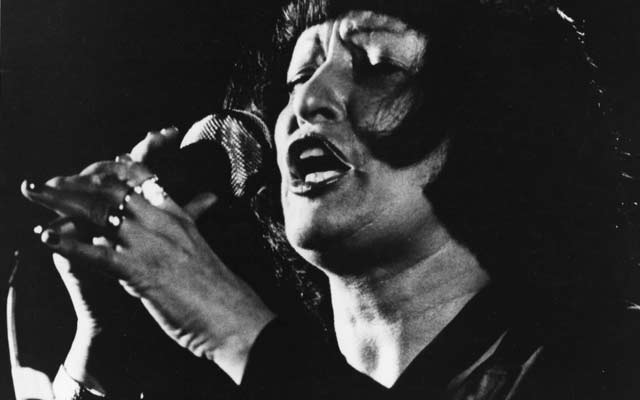 My Dearest Sheila: A long time ago I first heard you sing on Roswell Rudd’s fabulous 1973 album, The Jazz Composer’s Orchestra plays Numatik Swing Band. You sang “Lullaby for Greg”. I was smitten immediately. So I resolved to find out more about you; to track you down, perhaps even be consumed by your beautiful energy – yes I got that from the first song I heard you sing. I looked through my father’s collection and found another vinyl: A Portrait of Sheila and devoured its beauty, its splendour. I had never heard anything like it before. I mean, “Falling in Love with Love”… and “Am I Blue”, and… what the heck, everything! Now I was hopelessly in love and wondering what I should do (I was already feeling that way about Abbey Lincoln). But here you were opening life for me in the raw! I apologised in my mind to Abbey Lincoln and followed you for what I hoped would be a long time. 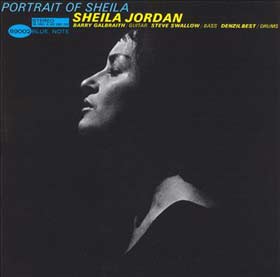 Unfortunately I had my school to attend to. I was sixteen and studying theory and pianoforte at Trinity College, London. Plus I had my “A” Levels to complete. And then life took over. I was poor; my family was poor and I needed to earn my way through university, so I would not be a burden on them. So I put music on hold and took a job in advertising to make some money to see me through university and also, I hoped, to publish my first book of poems. All of it happened in the course of the next year. I never forgot about you and your beautiful music. I listened, but did nothing about. Then I heard George Russell – the record on which you sang “You are My Sunshine”. I was so moved I wept.

The pressure to make money to survive – I was a smoker and drank a lot at eighteen, and for many years after to drown my sorrows at not being able to make a living at music, or as a poet. Thank God I had music though – your music, Bird’s music, Dizzy’s, Charlie Christian’s and Thelonious Monk’s and later Herbie Nichols. I felt wrapped in the arms of a luxury that I could not explain, but never wanted to leave. I even shared my practice time at classical music with jazz, much to the chagrin of my teachers. Oh, and another thing, Sheila, as poor as we were, we had a piano, gifted to me by my grandfather – a beautiful upright in spectacular shape, because my mother made sure it was in perfect tune. We were a musical household, but though we were coloured, I knew we didn’t stand a chance in hell. But like I said, even though we had nothing we were music, so growing up in the 50’s and the 60’s was not so bad after all. But the 70’s was a bitch because, as I was saying, I had to put it all on hold so I could eat and drink and smoke and make a fool of myself.

I was wrestling with bipolar depression. My father too drank heavily and was absent most of my life. And when he was there, he abused me and my sister like you wouldn’t believe. I’m sorry I am burdening you with all of this, but there’s a point in all of it. You see Sheila, through it all, I still had my music and my poetry and I did feel loved if only by music and poetry, mostly yours and Bird’s. And you know, Sheila, as life happened it took its toll on me for many years. I only came to my senses, cleaned up my act and began to move up in the advertising world. And you know what, later – much later – when I found out more about you, I realised your life was very similar to mine – probably worse – but I felt I had a kindred spirit in you. 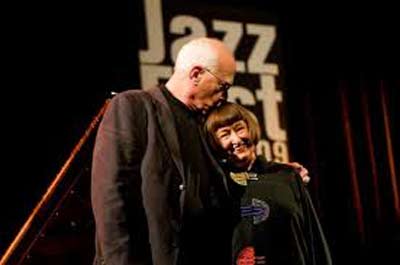 Through it all, Sheila, I kept wearing out the needle of my gramophone playing A Portrait of Sheila. It seemed, then at least, that I could never get enough of that album. At one point, Sheila, I became afraid of wearing the vinyl out altogether so I stopped playing it. Fortunately I discovered that my father’s collection of jazz albums also included Confirmation. I remember listening to it for the first time and a whole new side to Bird’s music came to life for me then. I was dumbstruck by the manner in which you could tell stories, singing Bird note for note. Jazz was becoming not a music but a living, breathing thing for me and you had everything to do with it. Oh and by the way, whose idea was it to have Cameron Brown and Beaver Harris on the record? They made that album so much easier to listen to. Geniuses! Don’t you think?