The Uprising Tour was a concert tour organised to support the album Uprising by Bob Marley & The Wailers. It was Marley’s last tour and the biggest music tour of Europe in that year.

The tour started at the Hallenstadion in Zurich, Switzerland, where Marley performed for the first time, on 30 May 1980, and ended at the Stanley Theater in Pittsburgh, Pennsylvania, on 23 September 1980, which was Marley’s last concert. Two days prior to the Pittsburgh show, after playing two shows at the Madison Square Garden, Marley collapsed in Central Park while jogging, and was told to immediately cancel the U.S. leg of the tour, but he instead flew to Pittsburgh to perform one final performance. He was rumoured to go out on stage to say “Hi” to fans with Stevie Wonder during his performance of Master Blaster but this is not true. Marley went to a few treatment clinics in the United States, Boston, New York and Miami (Maybe Mexico). Each place gave him only a month to live.

Bob Marley then left for Germany to receive cancer treatment which eventually was not successful but prolonged his life 6 months more than any medical clinic in the United States predicted, as Marley died in May 1981.

The concert in Dortmund on 13 June has been broadcast in the 1990s by German TV station WDR in their Rockpalast concert series. Numerous other performances from the Uprising Tour have also been taped on video. The performance in Milan, Italy on 27 June, when Marley performed for about 120,000 people in the sold-out San Siro stadium, is still regarded in Italy as the biggest music event ever. While on tour Marley performed for the first time in Switzerland, Italy, Ireland and Scotland.

This copy is courtesy of Wikipedia 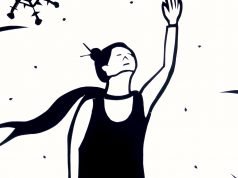 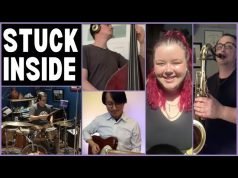 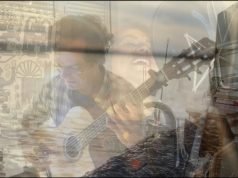