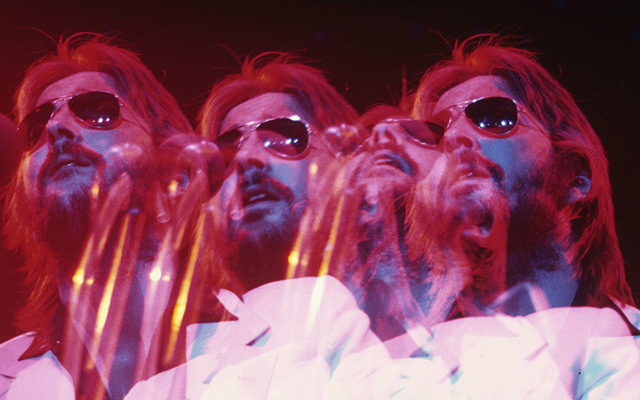 An intimate, revealing musical odyssey on the life and career of guitar virtuoso Eric Clapton, told by those who have known him best, including BB King, Jimi Hendrix, and George Harrison.

For Eric Clapton, blues music made a strong impression at a young age: “It was always one man with his guitar versus the world. He was completely alone and had no options other than to just sing and play to ease his pain.”

Over a five-decade career, Mr Clapton has proven himself to be a guitar virtuoso, creating rock music deeply influenced by the blues. In this documentary, he reflects candidly on how his life experiences were channelled into music. 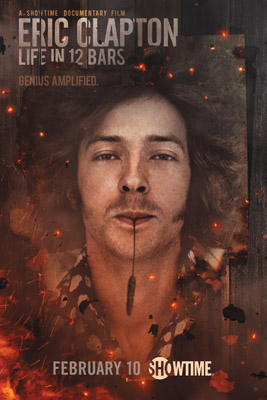 The film traces his career through The Yardbirds, Cream, Blind Faith, Derek and the Dominos, and his solo years, telling the stories behind hits like “For Your Love,” “Layla,” and “Tears in Heaven.”

Filmmaker Lili Fini Zanuck draws from an extensive archive of performances and home movies to construct the film. Accompanying the footage are audio interviews with Mr Clapton and people who played central roles in his life, including his grandmother Rose Clapp, George Harrison, Ahmet Ertegun, Steve Winwood, and his former wife, Pattie Boyd.
Eric Clapton grew up with an inferiority complex. He struggled with the demands of the music business, tumultuous love affairs, drug addiction, and the tragic loss of his young son. The film traces how he coped with these challenges, for better and for worse, before establishing a family with his second wife, Melia McEnery. We come away with a deeper sense of what has inspired so much memorable music.