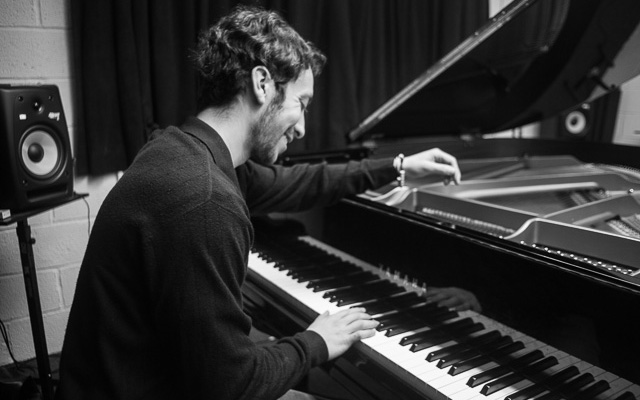 First, hats off to Tyler Greenfield for astonishingly emotional and accurate accounts of the Cuban bolero, even in those sections of this gorgeous album where Greenfield puts his personal stamp on Cuban music. Admirable, also, is his speed of thought in sections where key changes take over the melodies. And of course there is the fact that for someone who sits behind a multi-channel console part of the time, which is a memorable outing, bright and piercing and unutterably ecstatic from start to finish. Sunday Bolero is one of those performances that is sharply etched and full of detailed expressive insights. Released as an audiophile vinyl for now, this record has every quality to make it eminently desirable by the most discerning listeners. 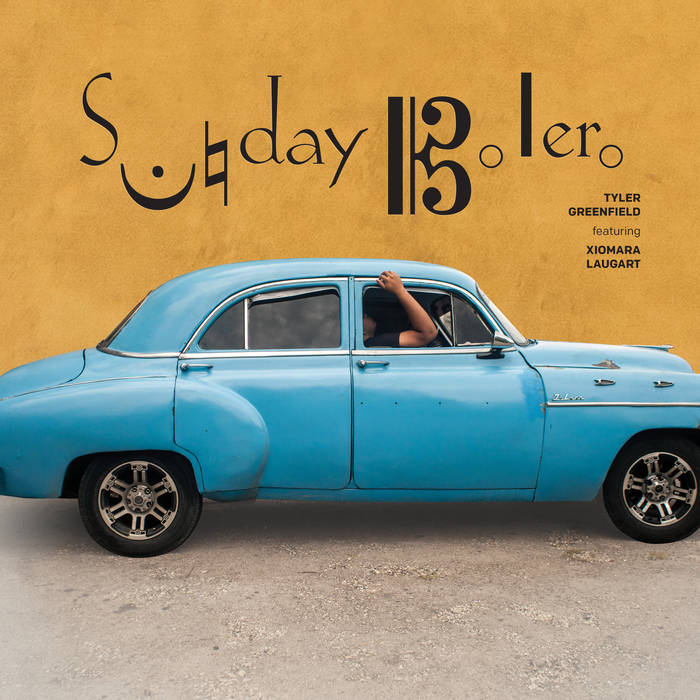 The album has a gentle, tender spirit that is bathed in the lyrical, wistful qualities of the Cuban bolero. Certainly this is catching and even the trumpet of Kalí Rodríguez-Peña is infused with a crepuscular cool that separates it from the notable heat that informs Cuban trumpet playing. Woven into this music is Greenfield’s marvellously expressive pianism, which includes playing that is sometimes barely above a whisper as he seems to caress rather than ‘play’ the piano. This can be heard in its purest form on ‘Como Fue’; a performance of such beauty that you hold your breath almost endlessly for fear that exhalation might break its spell on you. Some listeners might find Tyler Greenfield’s style a touch sad, but it all contributes to the vivid, compelling character of these performances. Xiomara Laugart makes appearances on three tracks, each more beautiful than the other.

Tyler Greenfield has both the taste and good sense in abundance, and we could count ourselves lucky to hear nowadays a performance of Cuban repertoire that is unselfconscious and without posturing. Listening to any music that is this natural is refreshing. It is unmatched in the manner of its dallying romance, in its fretful pacing, outright grief and elation. Much of the inner movements of the bolero are played under the breath, which the engineers and especially Bernie Grundman have captured admirably, with just enough of the musicians’ own breath to let us know that they are in the room with us. A better album since Charlie Haden made Nocturne I have not heard from someone who is not Cuban.